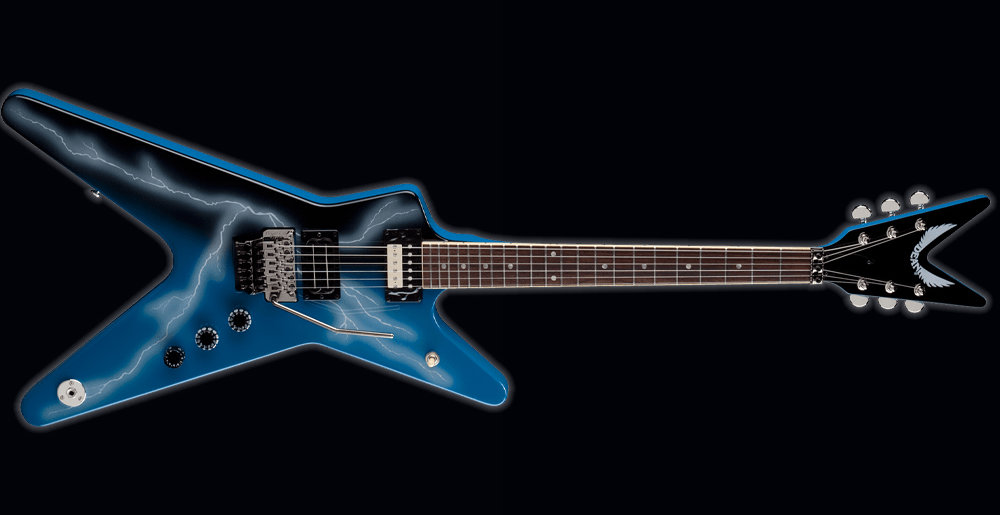 The 2017 lawsuit brought by Buddy Webster, a.k.a. “Buddy Blaze,” against Dean Guitars has been thrown out by the 11th Circuit Court of Appeals in Atlanta, GA.

Webster is the designer of Dimebag’s Dean from Hell, a guitar every bit as iconic as Eddie Van Halen’s striped “Frankenstein guitar” by Kramer or Randy Rhoads’ Sandoval polka dot flying V. Dean continues to sell guitars modeled after Dime’s for about $800 a pop, but Webster alleged that he was never compensated for his work, and sued for monetary compensation for lost sales and to halt Dean from continuing to profit from his design.

But according to the Courthouse News Service (by way of MetalSucks’ sister site, Gear Gods), Webster’s lawsuit is now dunzo, basically because he waited too long to take legal action:

“A federal judge in Tampa dismissed the lawsuit, finding that Webster’s claims were barred by the three-year statute of limitations.

“In an 18-page opinion, the 11th Circuit on Thursday agreed with the federal court that Webster’s claim for copyright ownership accrued as early as December 2004 or as late as April 2007, when he knew that his ownership rights over the lightning storm graphic were being violated by Dean Guitars’ reissue sales.

“The unanimous panel ruled that the period in which Webster could have sued expired ‘years before’ he filed his federal lawsuit in 2017.”

That’s a bummer for Webster, but he and his attorney, Eric Bjorgum of Karish & Bjorgum, seem satisfied regardless:

“Webster said Thursday that he was worried Pantera fans would think he was profiting from Dean Guitars’ unauthorized reproductions.

“‘Darrell was one of the best friends I ever had. The case is not a reflection at all of my feelings for him,’ Webster said, explaining that he has received death threats from fans who were angered by the lawsuit.

“‘This was about protecting [Buddy’s] friendship and protecting the legacy of the guitar,’ Bjorgum said.”

But I’m sure they would have liked the money, too.

You can read the entire report here. Also, please don’t send Buddy Webster death threats. In fact, it’s a good rule to just not send anyone death threats, period. You may not realize it, but it’s actually, like, really unpleasant to get one of those.