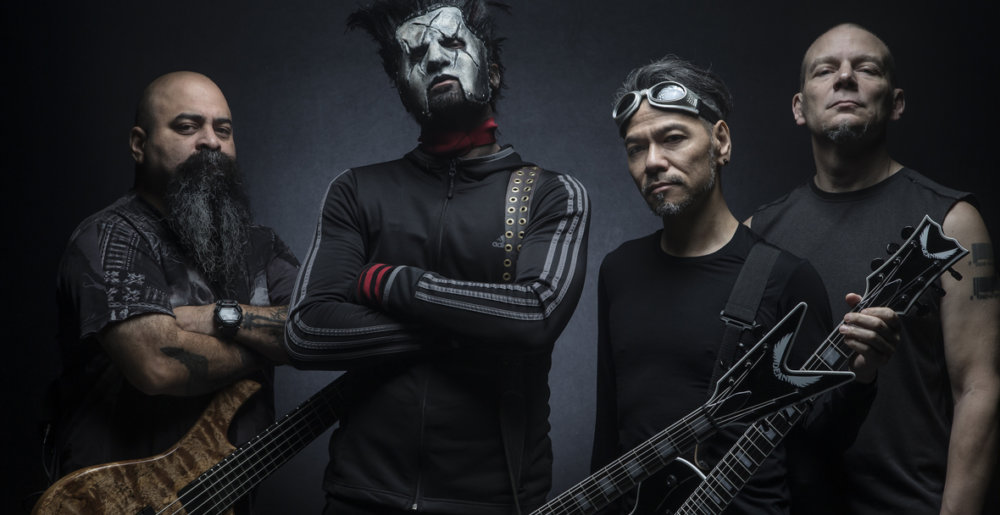 “All These Years,” the new song from the regenerated Static-X lineup featuring frontman and namesake Wayne Static’s final vocal recordings, comes along with an entertaining video that tells the story of Static’s infamous Slim Jim haircut. Finally, mystery solved!

In the video, a young Wayne Wells is pictured in his bedroom wearing a Kiss mask while jamming along to some music on the guitar when his father comes in and tells him to keep it down. He doesn’t listen, naturally, gets involved with some video games and… well, you’re gonna have to watch to find out what happens next in this classic ’70/’80s-style sci-fi story.

The song, for what it’s worth, is actually hella catchy. This coming from a guy who was never a Static-X fan!

Project Regeneration Vol. 1, featuring Wayne’s final recordings before his death in 2014, was scheduled to come out May 29 but has been delayed due to manufacturing issues caused by the coronavirus shutdown. It’s now slated for July 10 on CD and digital, and August 14 on vinyl. You can pre-order it here and listen to the previous single, “Hollow,” here.