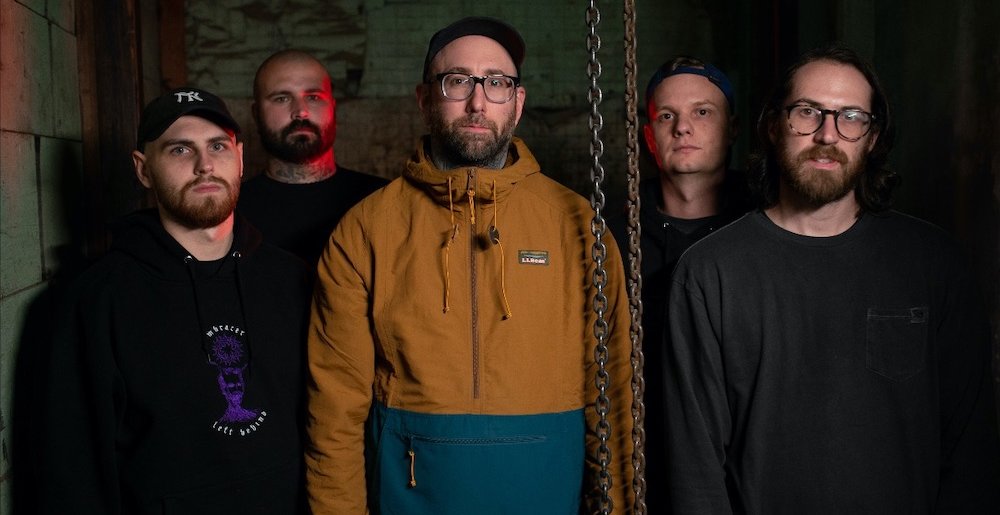 This new ain’t gonna come as much of a shock to any fans who have been following along lately, but just to reassure you that’s all happening for really real:

You can pre-order Slow Decay here. Then listen to the two tracks from Y — “One Thousand Painful Stings,” which features a guest appearance by Iwrestledabearonce’s Courtney LaPlante, and “EARTH WILL BECOME DEATH” — below. They’re both dynamite reminders of why The Acacia Strain are so great. “EARTH WILL BECOME DEATH” is a slow, constrictive meat grinder fueled by animosirt, and if the de facto breakdown that starts around 2:27 doesn’t make you wanna stomp your foot straight through the fucking floor, I assume it is only because you either have no floor or you have no feet. “Stings,” which opens with a quote from HBO’s Westworld, features frontman Vincent Bennett at his Vincent Bennettiest, which is to say, gloriously unsubtle. Bennett howling “Total fucking failures” is now the ringtone for all five of my kids.