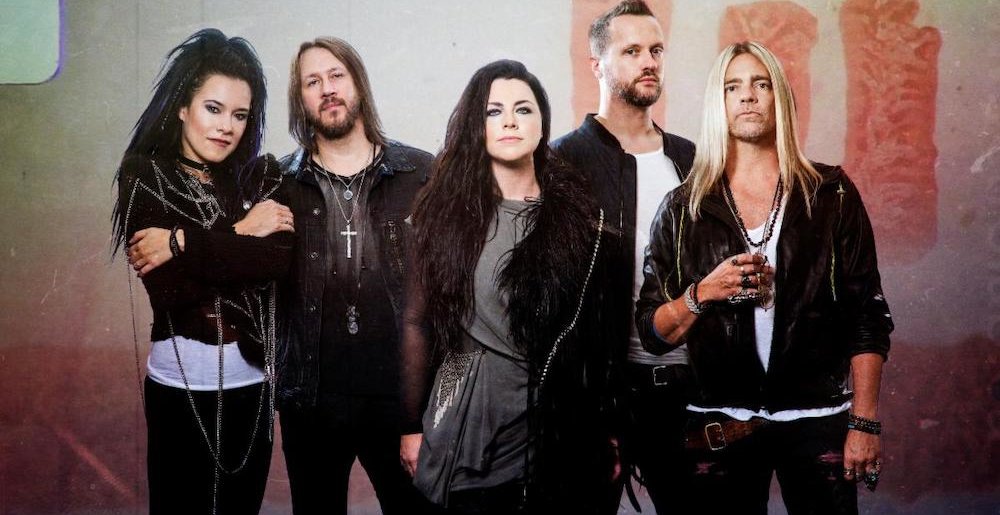 Evanescence Release New Single “The Game Is Over”

A lot of really fucked-up shit has happened in 2020, not the least of which is that I think I like Evanescence now. They’re releasing their first album of new material in nearly a decade, The Bitter Truth, piecemeal over the course of the year, and both of the singles — “Wasted On You” and now “The Game Is Over” — have been SUPER-catchy. How catchy? “The Game Is Over” has some distinctly nu-metal elements, and I don’t even mind. It’s THAT catchy.

2020 is in dire need of a decent pop-metal album, and now I’m thinking The Bitter Truth may be it. If you had told me I’d be earnestly typing that sentence a few months ago, I would have told you to stop drinking bleach. What a strange time to be alive.

You can listen to “The Game Is Over” below. According to a press release, an “iPhone-shot, neon-nightmare of a video” for the song “will go live Friday, 7/3 at 12pm ET / 9am PT during a live YouTube premiere featuring a fan Q&A with Amy Lee.” You can peep that shit here.