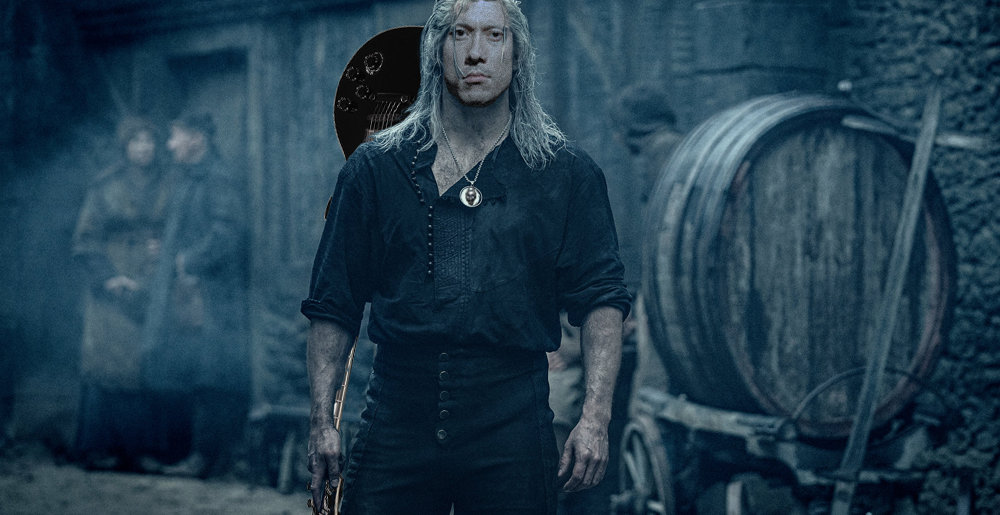 The prolific Matt Heafy is about to become, uh, prolificer (that’s a word, right?). The Trivium frontman and Twitch superstar has revealed that he’s signed a solo deal with Roadrunner Records. Roadrunner, of course, has been Trivium’s label home since 2005’s Ascendancy.

Heafy’s first solo release is a cover of “Toss a Coin to Your Witcher,” the theme from the popular Netflix show, The Witcher. You may recall that Heafy live-streamed his Trivium bandmate, drummer Alex Bent, recording drums for this track back in January.

You can check out the “Witcher” cover below:

Metal Sucks Greatest Hits
0 -
Worst Year Ever: All of Our 2012 Year-End Sh*t in One Place
0 -
It’s Official: There is Too Much Slayer Merchandise
0 -
Meshuggah’s Jens Kidman is Now a Meme
3550 -
The Real #1: Mastodon – Leviathan
1510 -
The Top 15 Reasons that Metallica are the Yankees of Metal
0 -
Video: Dudes Rockin’ Out to Van Halen Meet David Lee Roth, Have No Idea Who He Is