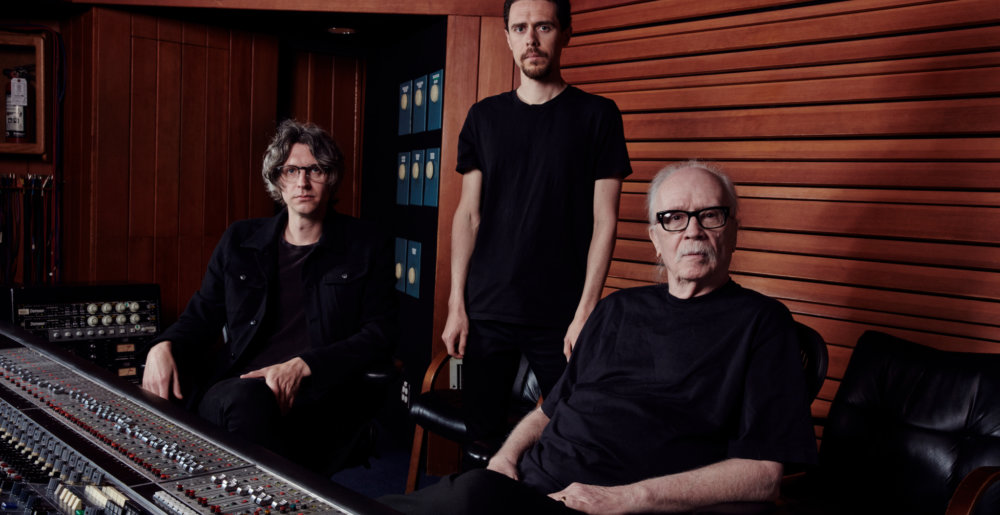 “It was refreshing to be able to write music that didn’t have to fit to any sort of locked image. We also had a specific focus and direction we wanted to follow when working on Halloween, both in terms of mindset and instruments, and being able to return to working without that narrow focus was refreshing. Although working on Halloween didn’t specifically influence any of these new compositions, there is always a honing of craft that must take place when working on a film like Halloween, and our improved skills definitely helped us in writing these songs.”

“Skeleton” and “Unclean Spirit” are the first taste of a batch of new music that will eventually yield a Lost Themes III, and with the composers hard at work on the music for Blumhouse’s Halloween Kills and Halloween Ends, there is plenty more music to come.

Both songs are available digitally now and will be released as a deluxe limited-edition 12″ with art by Chris Bilheimer on August 28. You can stream, purchase digitally and pre-order the vinyl here.