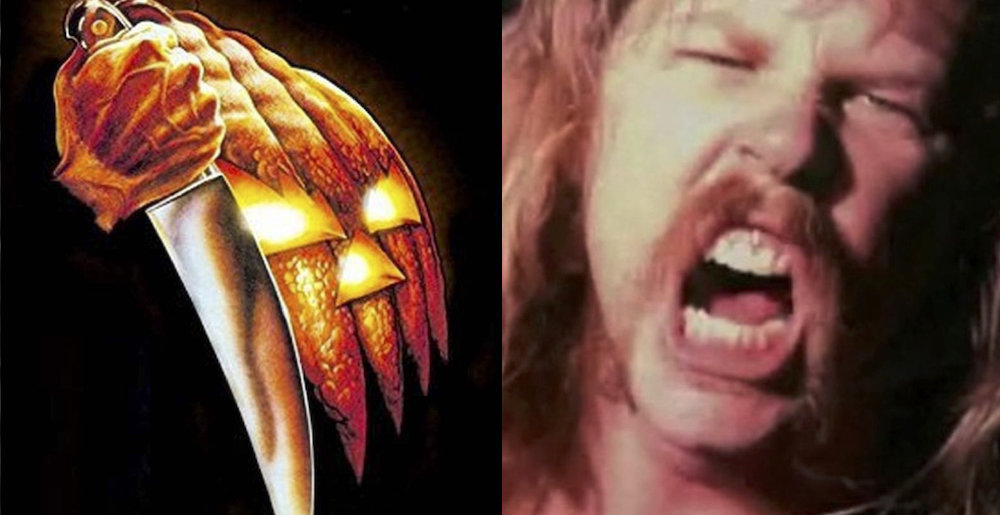 Everyone loves Metallica — even horror director extraordinaire John Carpenter. Sure, Carpenter is most infamous for basically inventing the genre we now call ‘synthwave’ via the soundtracks of his classic films like Halloween, The Fog, The Thing, and Escape from New York, but the dude is also a big Metallica fan on the side. How do we know? Because in a recent interview with our friends over at The Pit, Carpenter said he was a huge fan, and then listed his three favorite records by the band — and they’re not what you might expect.

Carpenter begins his rant about metal by singing the praises of a band we all know he loves: Japanese hyper-metallers BABYMETAL.

“I love Babymetal! Are you kidding me? Have you seen them in concert? They are unbelievable! Their band is unreal; they are just chugging, and these three little girls come out – the performers – and they didn’t know what metal was, [so it] had to [be] explained to them [because they are] so young. [Babymetal] is such a great idea. So much fun. I can’t believe the crowds; I attend their concerts. Wow!

“Anyway I love them. And Metallica, everybody loves Metallica.

Of course he does. Who doesn’t love Metallica? And when the interviewer asks him to name his three favorite albums, he predictably goes with Kill ‘Em–

“Oh yeah, three would be: Metallica The Black Album, Load, and Reload. Right in a row.”

Wait, what? I mean, I, Rhombus, famously love Load and Reload, that was just unexpected…

“Yeah I know [fans] don’t think it’s pure. But I love it, I thought it was great.

“Yeah that’s so unique; no one ever mentions Load or Reload as personal favorites. It’s always stuff like Ride the Lightning or Master of Puppets.

Wow, good for you, John. Way to be bold in your choices, even if some would call you a poser (just kidding — no one’s calling John fuckin’ Carpenter a poser).