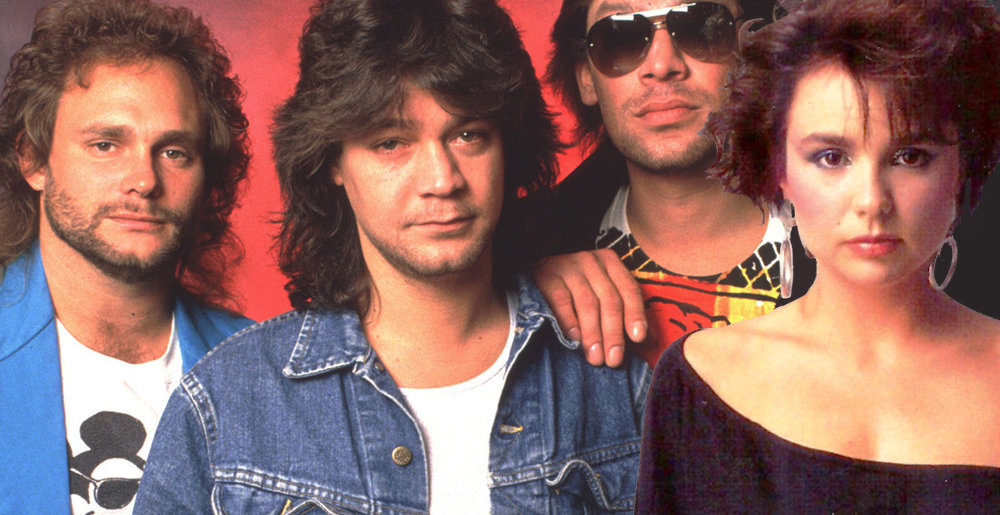 Can you imagine a world in which Patty Smyth from Scandal replaced David Lee Roth in Van Halen?

Well, apparently, it might have happened had it not been for two sticking points: the amount of alcohol the band drank, and requiring Smyth to switch coasts.

Smyth first made the claim in a 2014 interview:

“Eddie asked me to join Van Halen. They had asked me not to talk about it in interviews at the time, because they didn’t want Sammy Hagar to feel like he was the second choice. It was a long time ago; I never bring it up, but people do ask me about it and there’s no reason to deny it.”

Now, in a new interview with Stereogum, Smyth has elaborated on the reason she turned the gig down:

“They were heavy drinkers. I don’t drink. I never saw myself living in LA. I was like,’I’m from New York, we don’t move to LA.’

“It’s all semantics because if [Eddie] had said to me, ‘Let’s make a record,’ then I would have said yes to that. But joining the band — to me then, ‘Oh god, they fight all the time, him and his brother, and I don’t want to get into a volatile situation.’ And I was probably heavily hormoned out because I was eight months pregnant, so there was a state of mind that I was in of how I need to take care of myself. But I regretted turning him down. For a long time I regretted it. When you start to have regrets, I was like, ‘Oh man I would’ve made so much money.’”

Hopefully, Smyth isn’t too hard on herself — I’m sure she made a small fortune anyway. I remember this song being on the radio in 1992…

…at least as much as this one:

Smyth isn’t the only singer who famously passed on fronting one of the most successful rock bands of all time: after Hagar split from the band the first time, in 1996, and a subsequent reunion with Roth didn’t work out, Mitch Malloy was offered the position, and ultimately either was fired or quit, depending on who you ask. There’s also long been a rumor that Sass Jordan almost replaced Hagar. So the band considered hiring a female singer twice! That would have been cool. Definitely would have put a whole new spin on “Hot for Teacher.”

You can read the entire Smyth/Stereogum interview here.

Metal Sucks Greatest Hits
0 -
Twelve Reasons Babymetal are the Single Best Thing to Happen to Metal in the Past Decade
0 -
Rigged: Wintersun
540 -
Worst Year Ever: All of Our 2010 Year-End Sh*t in One Place
0 -
Etienne Sin: What the Actual Fuck
0 -
What if Black and Death Metal Albums Were Children’s Books?
0 -
Converse Rubber Tracks x MetalSucks: Everything All in One Place