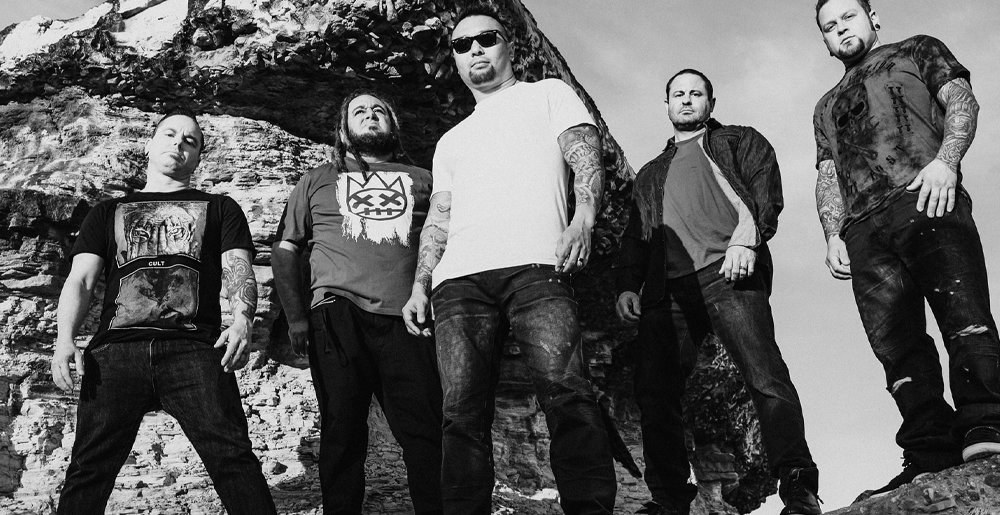 Tragic news, y’all: drummer David Silveria’s hilariously-amateurish post-Korn band, Core 10, is apparently no longer. Now if we wanna look at a one-time massive rockstar and see how the mighty can fall, we’ll just have to focus on Chris Holmes.

Silveria, meanwhile, has returned with a new project, Breaking in a Sequence (a.k.a. “BIAS”), and their new single, “Delusional,” is reasonably competent. I mean, it’s not, like, good or anything — it basically sounds like a band that would have opened for Korn back in the day. But Core 10 really sounded like a very sad local band who had no chance of ever making it; at least BIAS sounds semi-professional.

You can check out “Delusional” below. No word on when/if BIAS will release a full album.

This is a far cry from their 90s days.

Featuring new shit from All Out War, Endorphins Lost, Sanguisugabogg, and more.

Metal Sucks Greatest Hits
0 -
What if Black and Death Metal Albums Were Children’s Books?
0 -
‘Til Death Do Us Part: Metal + Hard Rock Musicians’ Wedding Portraits
0 -
The Top 25 Modern Metal Frontmen: The Entire List in One Place
0 -
Rigged: Wintersun
0 -
BREAKING: Some Local Band Called Shrapnel are Tired of You Leaving the Show Before Their Set
0 -
Type O Negative’s Peter Steele Once Punched Chino Moreno In The Face for Inciting an Onstage Riot