Metal Sucks
Metal Sucks Listen to “No One Is Coming to Help,” Dead to... MetalSucks’ Least-Sucky Songs of the Week
- Tweet SHARE
Enlarge
New Stuff 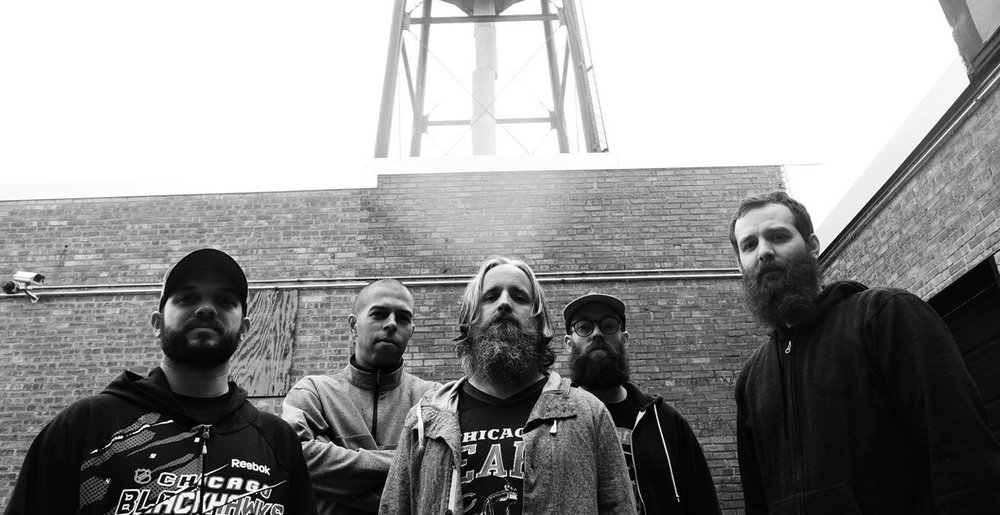 Listen to “No One Is Coming to Help,” Dead to Fall’s First New Song in 12 Years

Dead to Fall reunited in 2015, and in 2017, they said they were working on a new album, tentatively scheduled for release sometime in 2018. That obviously didn’t happen for whatever reason, but now, at last, we have a new Dead to Fall single, which represents the first time the band has put out new material since 2008’s Are You Serious?.

The song is called “No One Is Coming to Help,” which is ironic, because the track has been released to help raise money for  X-Ray Arcade and Empire Productions:

“We want to use this one song demo as a fundraiser for two of our long time colleagues and friends Andy Parmann and the X-Ray Arcade and Shane Merrill at Empire Productions. We are splitting the proceeds from the song between the two of them. If you like it, and you want to help them out – thank you!

“We wouldn’t be the band we are today without the generous and thoughtful help and guidance we’ve received working with Andy and Shane throughout the years. As this health crisis continues, shows are still not happening, and maybe not for a while. No matter where you go to shows there are people that make your scene a vibrant, powerful place where we can be ourselves. Right now they absolutely need some assistance to stay afloat, so thank you for stepping up! When it’s safe for us to play shows again the first two will be with Shane at Empire Productions in Chicago and in Milwaukee with Andy at the X-Ray Arcade.”

You can check out the track below, and purchase it for just a buck here. The band gave the song its live debut at X-Ray Arcade earlier this year; you can watch video of that performance at the bottom of this post.

Sponsored Links from Across the Internet
Show Comments
Related Articles
Studio Stuff 0
Dead to Fall Working on New Music; Listen to a Sample Now
October 3rd, 2020 at 9:23am MetalSucks

The band released their first new song in 12 years this summer.

Produced by Michael Keene from The Faceless.

Metal Sucks Greatest Hits
0 -
Chad Kroeger and Avril Lavigne Finally Wrote a Song So Awful that the Internet Has Collectively Rejected It
0 -
France’s Got Talent, too: Beautiful French Girl Performs Heavy Metal Song on TV
250 -
Worst Year Ever: All of Our 2011 Year-End Sh*t in One Place
0 -
Give a Heavy Metal Valentine’s Day Card to Someone You Love
0 -
Thirty of the Worst Metal Band Promo Photos of All Time
270 -
Exclusive Band Meeting Transcript: Morbid Angel Decide to Release Illud Divinum Insanus Remix Album