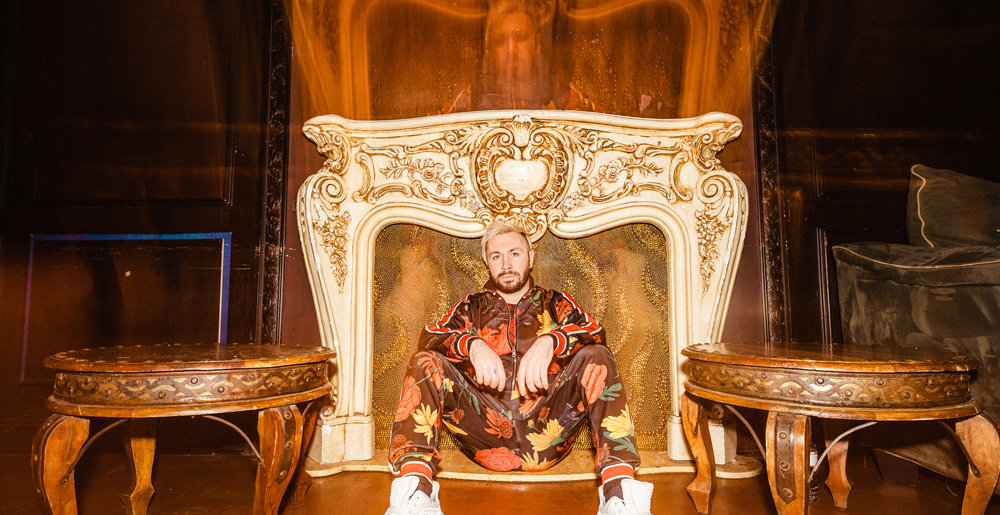 Periphery vocalist Spencer Sotelo and drummer Matt Halpern have unveiled a new band, King Mothership, in the form of the single “Cosmic Meltdown.” You can check it out below.

The debut album by King Mothership, which also features Slaves bassist Tai Wright, is called The Ritual, and will be October 2 via 3DOT Recordings. You can pre-order it here.