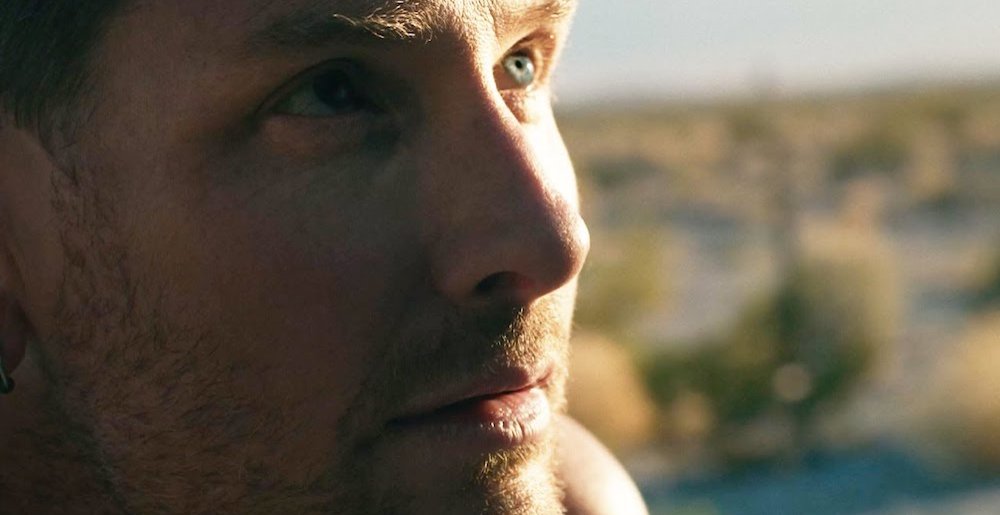 God-man and Slipknot vocalist Corey Taylor has released a music video for his solo track “Black Eyes Blue.” Although the song was released last month (along with another Corey track, “CMFT Must Be Stopped”), the lack of an accompanying video meant you had to listen to it without being able to gaze upon Corey’s own beautiful blue eyes. In other words, the already life-improving song is now 1,000,000% life-changing-ier.

Check out the clip below. Corey’s debut solo album, CMFT, comes out October 2 on Roadrunner, and can be pre-ordered here. Personally, I’ve already pre-ordered 75 copies. You?