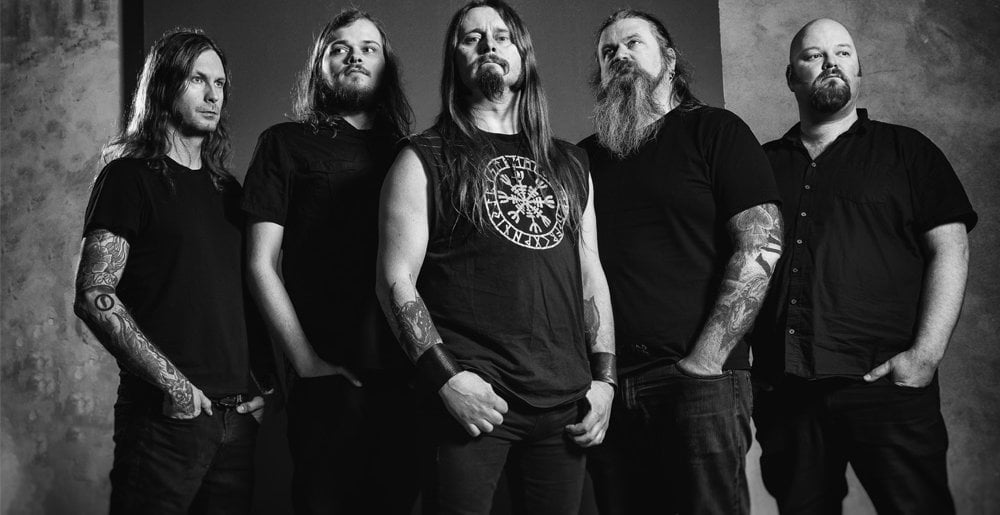 If you had played me Enslaved’s new single, “Urjotun,” and asked me to guess who it was, the Norwegian black metal legends would not have been my first, second, or third guess. And I actually mean that as a compliment: whatever your feelings about Enslaved, you can’t accuse them of ever becoming creatively stagnant.

Unsurprisingly, bassist/vocalist Grutle Kjellson explains that the song had some influences Enslaved fans might not anticipate:

“Our mutual love and fascination for that early krautrock scene and for bands like Tangerine Dream and Kraftwerk, finally fully ascended in an Enslaved song, almost 30 years after we picked up those legendary kraut-albums. It’s funny, that in Germany they referred to this kind of music as ‘Kosmische Musik,’ cosmic music! And, that is exactly what this song is about; cosmic chaos.”

Indulge in some cosmic chaos by checking out “Urjotun” via the below, David Hall-directed music video. Enslaved’s new album, Utgard, comes out October 2.