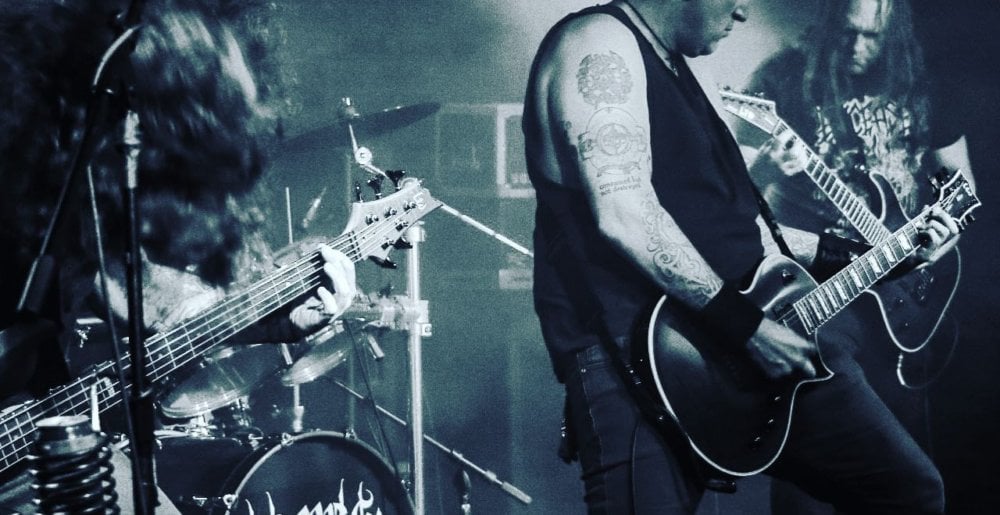 Tombs have announced their next album, Under Sullen Skies, will come out on November 20. The album’s first single, “Barren,” is available now; Six Feet Under’s Ray Suhy (ex-East of the Wall) appears on the track. Other guests on the album include Black Crown Initiate’s Andy Thomas (who played live with Tombs for a spell), Psycroptic’s Todd Stern, Ides of Gemini’s Sera Timms, Integrity’s Dwid Hellion and Black Anvil’s Paul Delaney.

The production on this track is huge. New album coming in November.

Somehow, the rest of this tour has not yet been officially canceled or postponed.