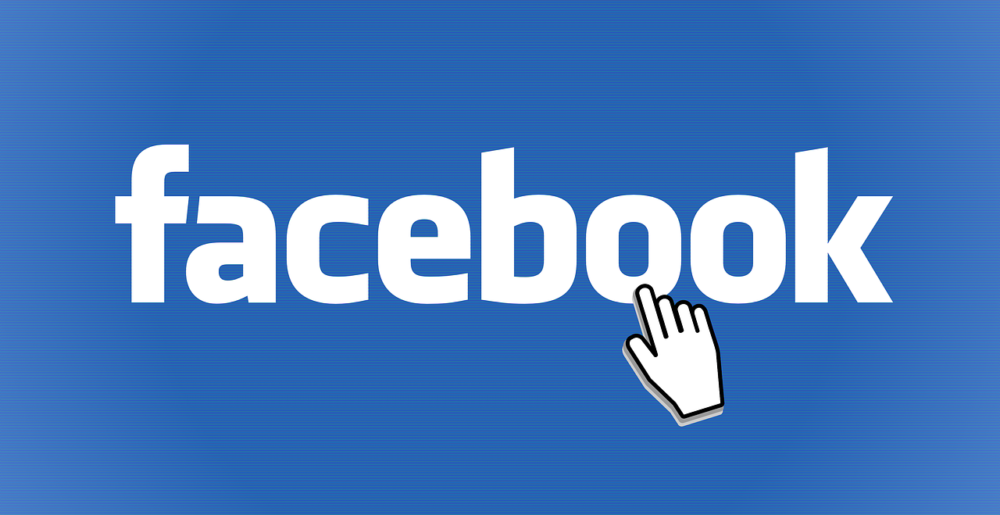 Musicians were in a panic on Friday after Facebook announced changes to its content policies that placed restrictions on posting music, both pre-recorded and live-streamed. The new guidelines, which are set to take effect on October 1, vaguely prohibited posters from using “videos on our Products to create a music listening experience,” and came with the threat that bands, labels or individuals could have their accounts deleted if they don’t comply.

The new rules are designed to prevent copyright holders from unauthorized use of their work, but appeared to take those restrictions too far in a manner that could hurt those very copyright holders. A member of a band, for example, might be flagged for posting their band’s music because their personal account isn’t registered as owning that copyright. And many people feared they’d no longer be able to post certain types of content they’d long utilized Facebook for, like a band’s latest music video.

Now Facebook has issued clarifications on their new policy, and thankfully it’s not as bad for content creators as initially feared. A representative from the social network reached out to Ghost Cult Mag with some updates, explaining the expanded guidelines as follows:

Reading between the lines here, the goal seems to be to protect copyright holders from the unauthorized posting of full, recorded songs, and especially full albums. Live clips from the show you went to last night? Fine. Short clips of recorded music in a story? All good. A band posting their music video to Facebook as a native upload? Also fine. Just don’t post it without video, and don’t post full albums, and you should be OK. In other words, don’t try to use Facebook to stream audio in a way that effectively mimics the role of services like Spotify and Apple Music, or even YouTube. Looking back at Facebook’s initial statement on the new guidelines — instructing people not to use “videos on our Products to create a music listening experience” — the operative word is “listening.” Don’t use the network’s video functionality to create an experience based solely around listening.

With that out of the way, please kindly return to hating Facebook again for the myriad other reasons the social network is a nefarious, time-gobbling, discord-sowing, election-altering atrocity.

Is this how live shows will take place for the foreseeable future?

The most important thing you’ll read on the internet today.

Ever posted a personal video on Facebook with music in the background only to have it yanked by the copyright police just a few hours later? Yeah, it stinks, but they’re working on a fix.