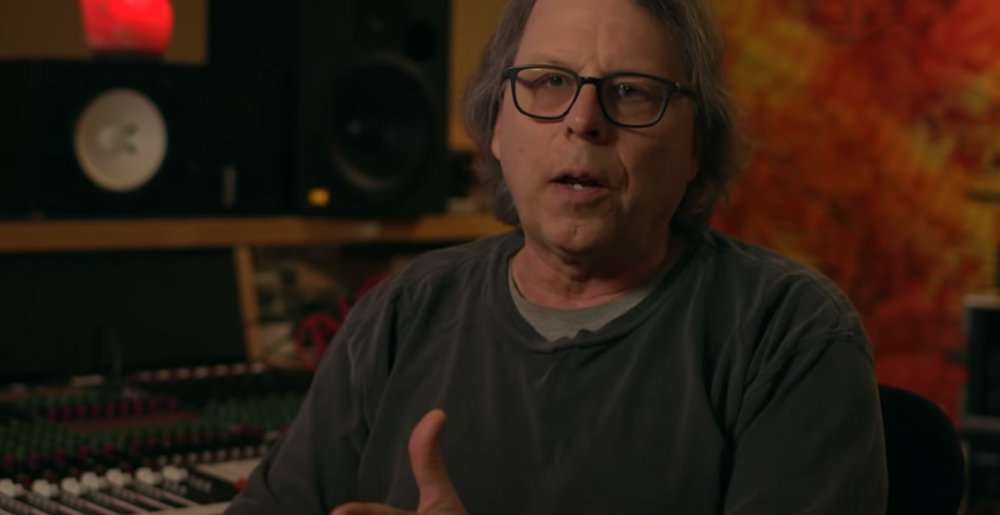 He is also, you oughta know, a legend in his own right, with credits that nclude all the good Pantera albums as well as multiple releases by Soundgarden, Avenged Sevenfold, Limp Bizkit, White Zombie, Prong, Staind, Buckcherry, Bring Me the Horizon… the list goes on and on. Oh, and he also mixed the first two Slipknot records. I’m just sayin’, y’know, the guy’s opinion has heft.

In a new interview with Everythingrecording.com (a website dedicated, I assume, to all things having to do with recording), Date was asked if Ohms “will be [his] new favorite Deftones record.” Naturally, as part of his answer, Date had to reveal which Deftones record is currently his favorite:

“Well, you know this from doing this for so long, after hearing a record so many times in a row, it takes me ten years to actually like a record again. I have to get so far away from it to appreciate it. I’m just now starting to like Pantera records! And that’s overdramatizing, of course. But the immediacy of the dirty laundry is so apparent when something is new like that. So I can’t judge anything right now. White Pony is still my favorite just because of ‘Digital Bath’ and because I reference myself to those drums at the beginning of that song, that drum sound. I think that was my favorite drum sound that I got with the exception of the two hits at the beginning of Around the Fur album. Yeah. My favorite entrance to any record I’ve ever done was that right there – just like, ‘Here we go.’”

There are some other interesting tidbits in the interview, too. For example…

Metal Sucks Greatest Hits
0 -
The Secret 2 a Successful Career in Music
0 -
Nothing to See Here, Just Some Photos of Cats Wearing Metal Battle Vests
0 -
What in the Mother of F*CK Did I Just Watch???
0 -
BREAKING: Slipknot Guitarist Mick Thomson Stabbed in the Head by Brother
0 -
Detailed Analysis: Vest Metal is Officially the Next Annoying Trend in Metal
0 -
Phil Anselmo on Hearing the End of Pantera’s “Hollow” for the First Time: “I Was Floored…”