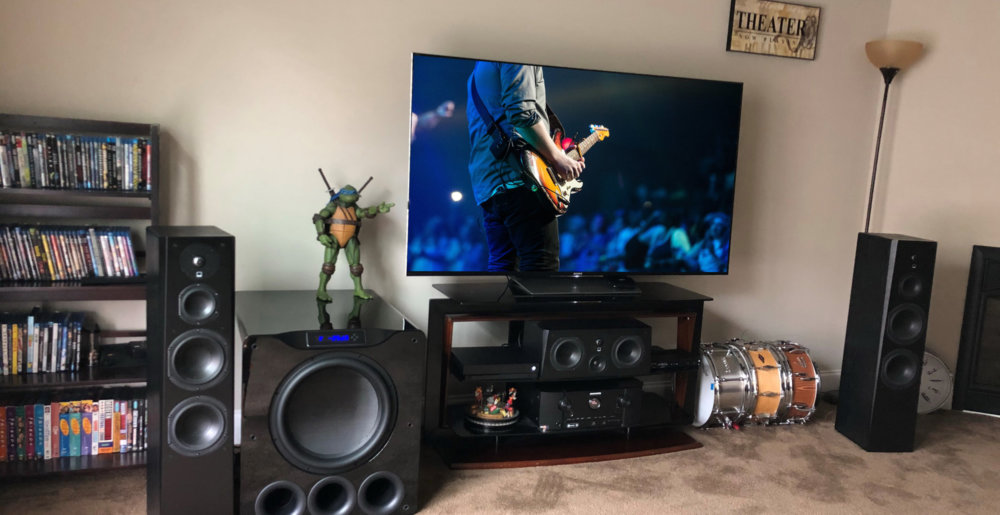 Poll: Which Instrument is Most Important in Metal?

From the dawn of the genre with Black Sabbath’s sludgy, iron-wrought riffs and plodding grooves to the frostiest tremolo picking and swiftest blast beats straight from Norway’s steepest fjords, metal has always been a genre felt on a visceral level as opposed to defined with language. Put another way, while endless late-night bar conversations have been devoted to attempting to define what exactly makes metal metal, it’s easier to just say “you know it when you hear it.”

But what is the internet for if not pedantic arguments? So let’s riff on it for a bit: what makes metal metal? Is there any one, single element? Is it a combination of several?

The problem, of course, is that for every example, a counter-example is easily served up. You say it’s gotta have distorted guitars to be metal? We’ll show you Opeth, or any alt rock band for that matter. Double bass drums? So many universally agreed upon “metal” bands don’t utilize them – Sabbath among them. Growled vocals? Not even really a thing until the ‘90s. And so on and so forth.

Let’s distill it down even further, then, to make it as simple a question as possible: which instrument is the MOST important in metal, without which metal simply could not be??

Think you know which instrument is going to win? You can bet (as you can here).

Vote in the poll below.

This poll has been brought to you by SVS, who offer home audio speakers with thrilling and immersive sound and unmatched performance for the price. With ultra-low distortion, wide dynamic range, crystal-clear sound, exceptional soundstage and imaging, and kick-ass bass from its subwoofers, you’ll be hearing your favorite metal records the way they were meant to be experienced.

Thirty years ago, New York alt-metal heroes Life of Agony linchpinned an entire genre of music in the ’90s.

Interviews 0
Jackie Parry of Dianthus Dishes on the Rise of Women in the World of Guitar, New Music, and More
January 24th, 2023 at 2:58pm Wolfie von Eyezen

Metal Sucks Greatest Hits
0 -
Chad Kroeger and Avril Lavigne Finally Wrote a Song So Awful that the Internet Has Collectively Rejected It
0 -
Editorial: True Loyalty Means Admitting When Your Favorite Bands Suck
0 -
For $16,000, Ted Nugent Will Stay the F*ck Away From Your Town
0 -
A MetalSucks Exclusive: Return from The Graveyard — King Diamond on His Near-Death and New Life
0 -
Why are metal fans hopelessly stuck in the past??? :(
0 -
The 110% Totally True Confessions of a Left-Wing Conspirator