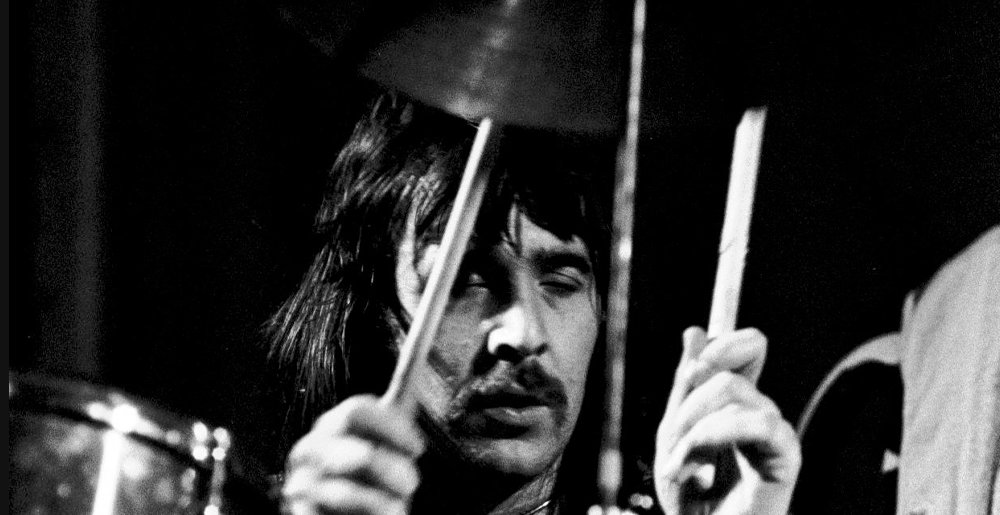 Lee Kerslake, former drummer for Ozzy Osbourne and Uriah Heep, has passed away from prostate cancer at the age of 73.

“It’s with the heaviest of hearts that I share with you that Lee Kerslake, my friend of 55 years and the best drummer I ever played with, lost his battle with cancer at 03:30 this morning. He died peacefully, praise The Lord, but he will be terribly missed.

“I know many of you were praying for him not to suffer and I thank you for that and, now that Lee is at peace, our thoughts and prayers should turn to his wife Sue who will need all the support she can get at this time.”

Kerslake joined Uriah Heep in 1971 and plays on the majority of their full-length studio albums, including the classics Demons And Wizards and The Magician’s Birthday, which were both released in 1972.

He left Uriah Heep briefly to join Ozzy Osbourne’s solo band. He appears on Ozzy’s first two albums, Blizzard of Ozz (1980) and Diary of a Madman (1981). He then returned to Heep.

In 1998, Kerslake and bassist Bob Daisley sued Ozzy for a larger share of royalties from those albums. As a result, when Ozzy reissued those releases in 2002, he had Kerslake’s drum parts and Daisley’s bass parts removed completely, replacing them with re-recordings by Mike Bordin (Faith No More) and future Metallica bassist Robert Trujillo. Ozzy and Sharon have given different accounts as to which one of them was responsible for that decision, with each blaming the other. The original re-recordings were restored for a 2011 re-release.

Kerslake left Uriah Heep for the second time in 2008 due to health issues. He joined the band onstage a final time in 2018, to help perform their track “Lady in Black.”

MetalSucks’ thoughts are with Kerslake’s loved ones during this difficult time. Make sure you crank some of the man’s work in tribute this weekend.

Metal Sucks Greatest Hits
0 -
What is the best subgenre of metal?? *please read*
0 -
Scientific Proof That Djent is a Genre
1860 -
The Top 25 Modern Metal Guitarists: The Entire List in One Place
0 -
Which Bands are “The Big Four of Death Metal”???
0 -
L.A. Band Threatin Faked a Fanbase To Land a European Tour No One Attended
0 -
So As it Turns Out, Banging Your Head a Bunch Can Be Bad for Your Brain