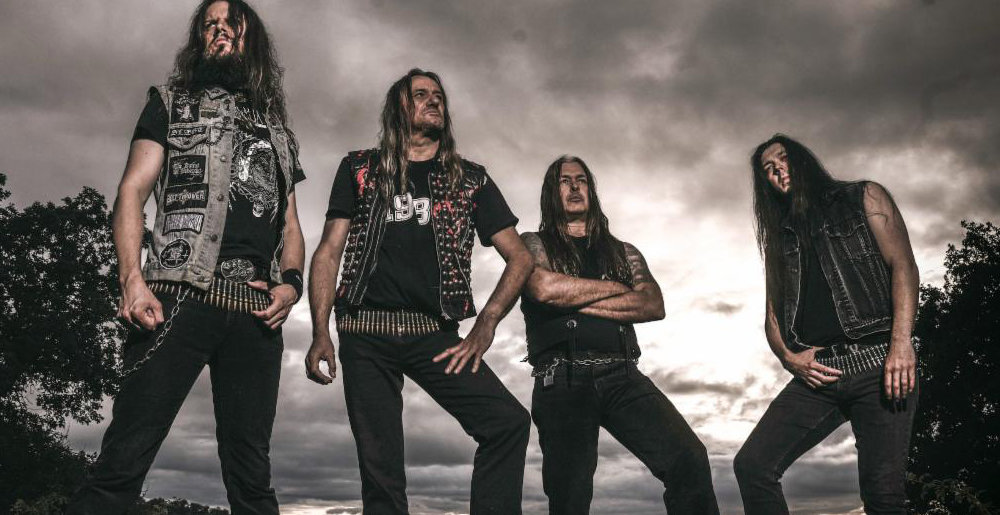 What can I say about Sodom’s new song, “Sodom & Gomorrah,” that hasn’t been said about a flaming car wreck with no tires careening down a street choked with pedestrians? Uh… that it proves, yet again, that metalheads would probably do very well at some sort of Christian trivia game? Sodom have been doing this for 34 years. It doesn’t appear they’re ever gonna have an experimental period.

“Sodom & Gomorrah” is the first single from the German thrashers’ sixteenth (!) full-length studio album, Genesis XIX, which will be released November 27 on eOne in North America and Steamhammer/SPV in Europe. Even if the record won’t mark a noticeable departure from the sound for which Sodom are known, it will be notable for a number of reasons:

Metal Sucks Greatest Hits
0 -
Heavy Metal Drinking Games
0 -
Thirty of the Worst Metal Band Promo Photos of All Time
300 -
Free Download for Your Listening Pleasure: NYC Sucks, Volume 2, Featuring The Best of New York City’s Metal Scene
0 -
Anthrax’s Frank Bello is Really Excited to Be Here, Not at All Concerned About Swallowing Bugs
0 -
Scientific Proof That Djent is a Genre
0 -
Twenty More of the Worst Heavy Metal Album Covers of All Time