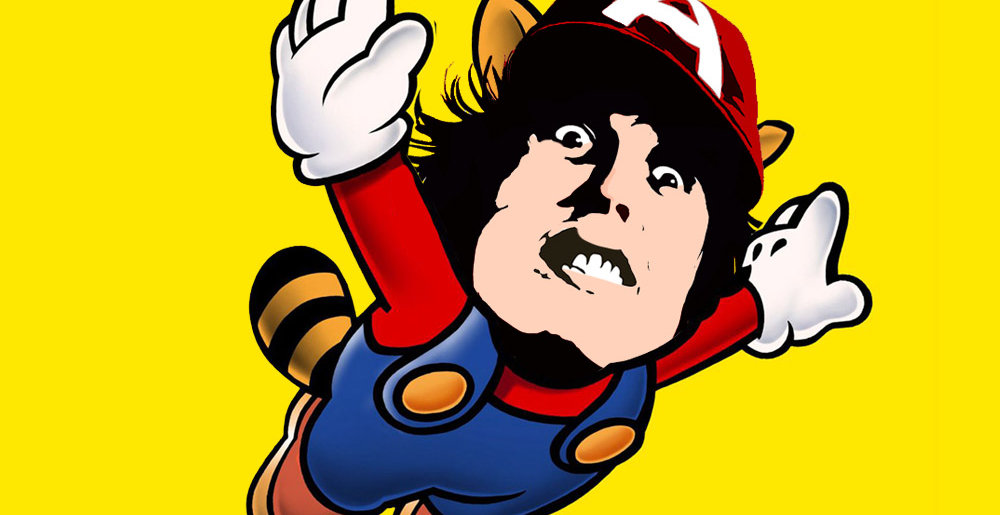 AC/DC have announced that they’ll release their new album, PWR/UP (ugh that title), on Friday, November 13. The date, which falls less than two weeks before Black Friday, is presumably intended to make PWR/UP (eww gross) THE stocking stuffer rock album of the holiday season. And it will probably work!

They also confirmed that while PWR/UP (yech) will feature the last riffs ever composed by late rhythm guitarist Malcolm Young, it will NOT feature any of his actual guitar playing.

“There’s a lot of [rumours] about Malcolm’s guitar playing [being on the album], [and] well, of course, that’s not true. But what is true is the fact that Angus and Malcolm had done riffs together all their life and really had a big box of them. And Angus said he basically just went through them all and he went, ‘Oh, that’s a good one. This is a good one.’ And he brought them out.

“So it really is true that Malcolm is on there, basically, in spirit and all of that. And he’s such a strong character in life. And I think everybody in the band still felt, especially Angus, his brother, [that Malcolm] is in everything. We’re always conscious of that, that he’s watching over, ‘You’d better do it right. You’d better do it AC/DC style or just not do it at all.’ And the songs came in – Angus came in with ‘em and all, and worked with Brendan O’Brien, the producer, and I went into just a regular little control room, and we just went for it. And we’d take it back, and Angus would have a listen and see if there was anything that needed changing… But there wasn’t much [that needed to be changed].”

You can check out the entire interview below.

The first single from PWR/UP (barf), “Shot in the Dark,” will be released tonight at 9 pm PDT/midnight EDT.