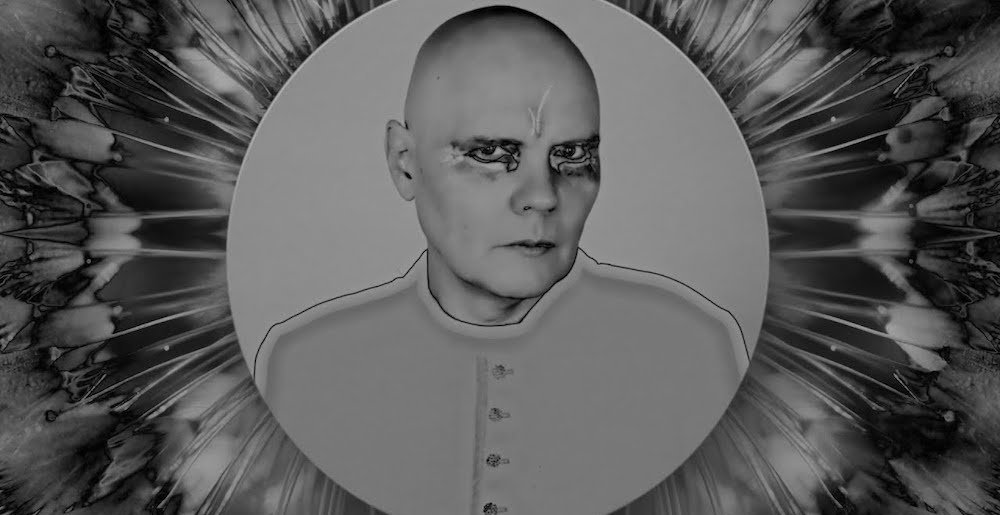 The Smashing Pumpkins have continued their recent habit of releasing two new songs at once — one from each disc of their forthcoming double album, Cyr — with a pair of tracks called “Anno Satana” and “Birch Grove.”

Following in the same vein as the four songs they’ve released to date, this latest batch is very much rooted in electronica/synthwave. And also following in that vein, it’s some of the best material Billy Corgan has released in years. I feel like we’ve said that lot in this space, and I feel like plenty of other folks have said it, too… must be true, so you should believe us, OK?

Check out “Anno Satana” (which comes with an animated video) and “Birch Grove” below, then listen to previously-released tracks “Cyr” and “The Colour of Love” here, and “Confessions of a Dopamine Addict” and “Wrath” here.

Metal Sucks Greatest Hits
0 -
Listen: Every Dillinger Escape Plan Song Played At Once
0 -
Video Footage of Emmure’s Frankie Palmeri Getting Electrocuted On Stage in Russia
0 -
Footnotes: A Handy Catalog of Every Song from Which Avenged Sevenfold’s Hail to the King “Borrows”
0 -
A Sh*tstain on the Ass of the Universe, #28: Lie or Liar
0 -
Slipknot’s Corey Taylor Shares Photo of “Post-Gig Make-Up Debacle” Beneath His Mask
0 -
Why I’ve Stopped Buying Vinyl