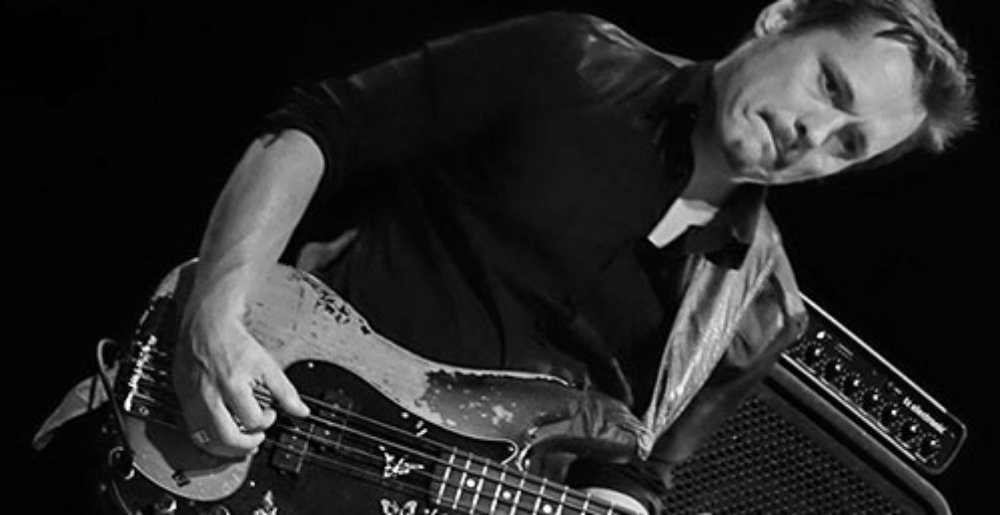 Mr. Bungle bassist Trevor Dunn is our guest this week! We discuss the origins of Mr. Bungle while the guys were still in high school, why he felt that he and his friends gravitated towards metal in those years, and his ongoing drive to write music that sounds new and original to him. In light of the band’s plans to release a re-recording of their early demo, The Raging Wrath Of The Easter Bunny, Trevor discusses how that project came together, if he would want to revisit any of the other three demos Mr. Bungle put out, and the chances of releasing all the B-side songs from the band’s Warner Brothers catalog. He also talks about his collaborations with avant garde icon John Zorn through the years, being surrounded by musicians that are workaholics, and the chances of fans hearing all new material from Mr. Bungle or two of his other projects, Fantomas and Tomahawk.

Petar, Brandon, Jozalyn, and Sylvia discuss the death of Eddie Van Halen and how his music impacted our lives, and Mastodon guitarist Bill Kelliher’s stark disclosures of the financial realities for musicians in our genre, even “successful” ones.

Metal Sucks Greatest Hits
0 -
Detailed Analysis: Vest Metal is Officially the Next Annoying Trend in Metal
0 -
Editorial: The Metal Community Must Stop Letting Phil Anselmo Off the Hook for His Racist Remarks
0 -
‘Til Death Do Us Part: Metal + Hard Rock Musicians’ Wedding Portraits
0 -
Will People Please Shut Up About the “Fake Amps on Stage” Debate?
370 -
The Top Ten Worst Hair Metal Band Names
0 -
Hallowed Be Thy Game: Brütal Legend is a Love Letter to Heavy Metal