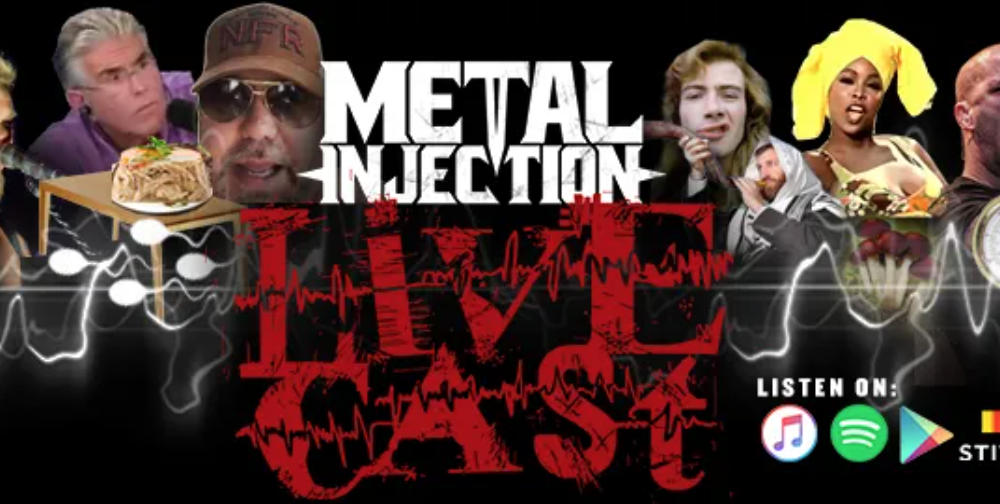 OH SHIT! I am, once again, gonna be a guest on the Metal Injection Livecast… specifically, I’m gonna be a guest TONIGHT! This is my second appearance on the show since July, which I believe makes it the least amount of time between my appearances ever. Don’t I just feel like the belle of the ball!

Tune in tonight starting at 6:30pm Eastern (3:30PM Pacific Time, 11:30pm in London, 8:30am Wed in Sydney) and going until 8PM eastern time for an all new edition of the Livecast. The show will stream in the new Youtube player below. You can be a part of the madness by giving us a call at (213) 943-3688 or chatting in the chatroom!

I’m going to be on The Metal Injection Livecast tonight!

Podcasts 0
TONIGHT! Listen to Me and Ultramantis Black on The Metal Injection Livecast!!!
July 20th, 2014 at 11:20am MetalSucks

You won’t be able to see it, but I, too, will be wearing a luchador mask.