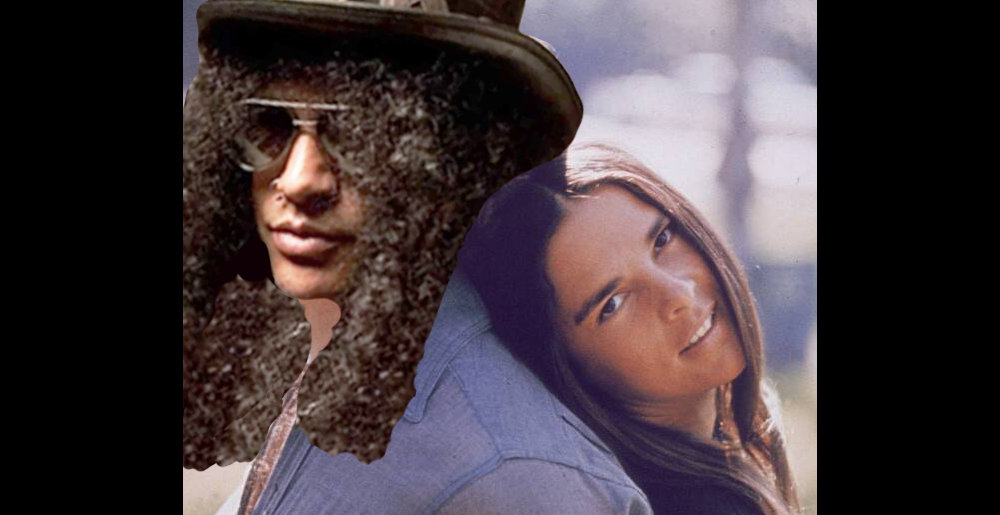 Slash Releases Cover of “(Where Do I Begin?) Love Story”

So, like, a month ago, Slash from Guns N’ Roses revealed that he had recently recorded a cover of “(Where Do I Begin?) Love Story,” the theme from the 1970 movie Love Story, as a tribute to that film’s late producer and Slash’s friend, Robert Evans. At the time, I was like, “Oh, the one year anniversary of Evans’ death is on October 26, I bet that’s when Slash will release his cover.” And then I forgot all about it.

But then this morning Spotify’s algorithm actually did its job properly for once and brought up the very cover of which I speak. As it turns out, I was right — Slash did drop the cover on October 26. There was no press release for some reason and I didn’t see it reported on any other sites, although there was a brief mention of it on the guitarist’s Instagram page. The moral of the story being I should check Instagram more.

ANYWAY, the point is, the song now exists, and you can listen to it below. Huzzah!

This is, of course, not the first time Slash has covered the music from one of Evans’ movies — he’s been doing the theme from The Godfather as part of his live guitar solos for years, and even recorded a version for The Kid Stays in the Picture, the 2002 documentary about Evans. I’ll drop that at the bottom of this post and we can all have a Slash/Evans love fest.

Metal Sucks Greatest Hits
7810 -
Does Anyone Know What the Hell Clown from Slipknot Is Talking About?
2060 -
How Metal Nerds Choose What Bands To Like: A Scientific Model
0 -
Rammstein Members Kiss During Moscow Show, Violating Russia’s Anti-LGBTQ Laws
0 -
Worst Year Ever: All of Our 2012 Year-End Sh*t in One Place
0 -
Twenty Photos of Mitch Lucker’s Last Days, Taken From His Instagram Account
0 -
The Top 25 Modern Metal Drummers: The Entire List in One Place