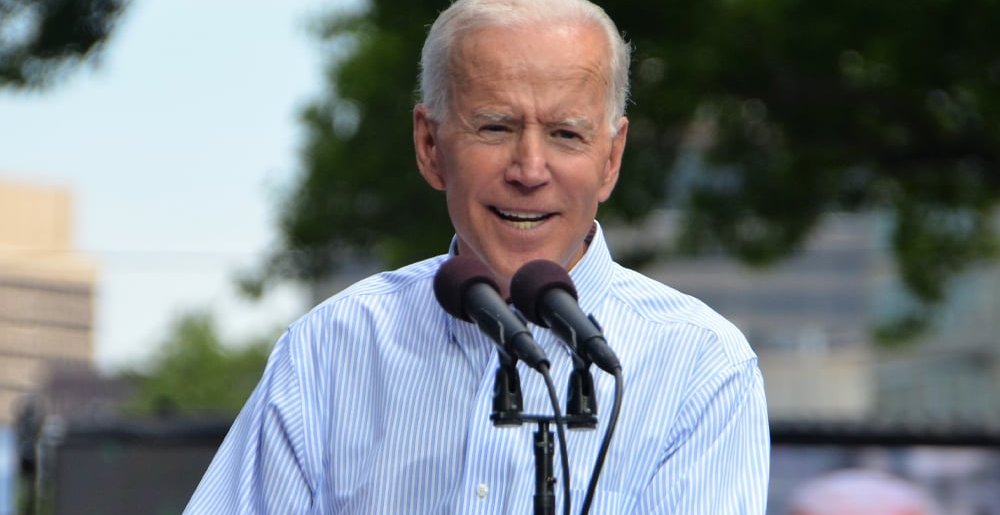 Joe Biden is the projected winner of the 2020 presidential election after a victory in Pennsylvania, according to NBC News and the Associated Press.

Assuming Trump doesn’t find some way to have the results overturned in court (because you know he’ll never concede defeat), this will also mean that Kamala Harris is the first female, the first Black, and the first Asian-American VP.

Prominent members of the metal community have been taking to social media to react to the news, for good or ill. You can peruse those reactions below.

The guitarist erroneously claims Trump rallies were “the first time in the history of global politics” that so many supporters have turned out for a candidate.

He also calls Lewis a “meathead” and “ignorant.”