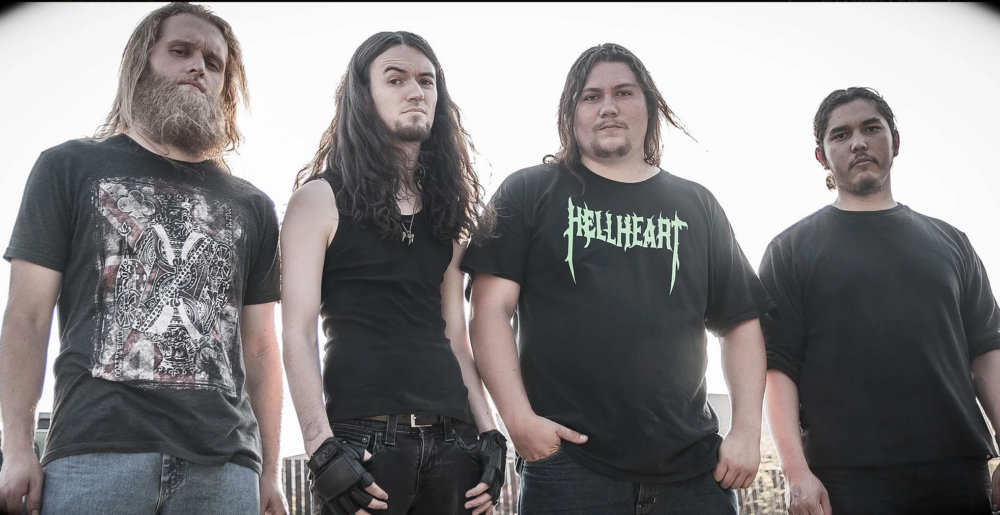 This Band Managed to Make Metallica’s “St. Anger” Not Suck

Ah, St. Anger… I’d say you can’t live with it, can’t live without it, but you can most definitely live without it. I confess, though: it’s great been fodder for arguments over the years, both the late night, drunken variety and on the internet. This site has certainly done quite well on click$ thanks to the latter!

Now one band has set off on a bold endeavor to do what even Metallica couldn’t (or perhaps just wouldn’t): make the song good.

The band, Gürschach (pronounced “Ger-shock”), not only ridded Metallica’s most reviled composition of its trademark garbage-can snare and other infamous production gaffes, but rearranged the whole thing a bit, too, adding some vocal harmonies, an absolutely sick guitar solo (most definitely not “stock,” as Lars might say) and myriad general embellishments. Almost makes me like the original song… almost!

Give it a spin below! Check out Gürschach on Facebook and Bandcamp. The band has also posted a reaction video in which they read and respond to comments left on the below video; check that out here.