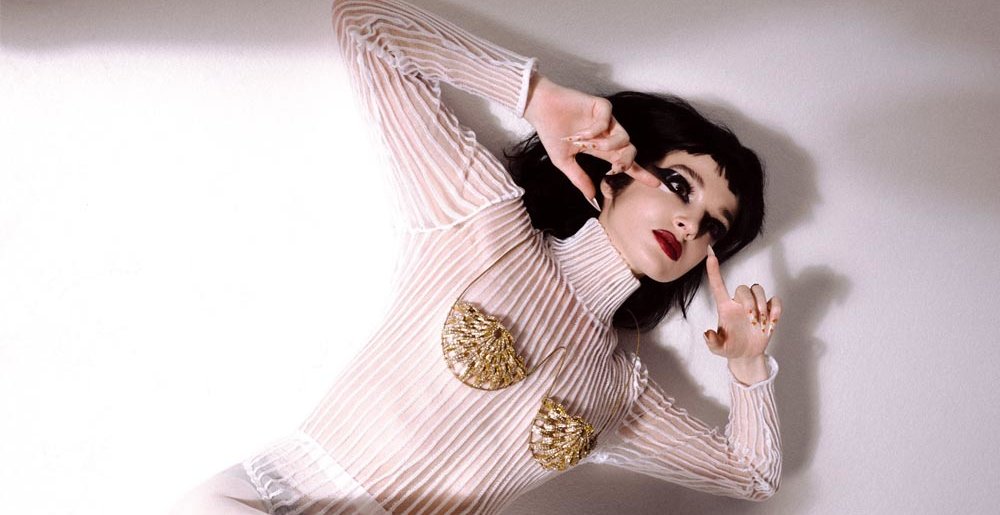 Poppy “Won’t Be Home for Christmas”

Poppy has announced that she’ll release a new four song EP, A Very Poppy Christmas, on December 1 via Sumerian. You can check out the first single, “I Won’t Be Home for Christmas,” below.

According to a press release, A Very Poppy Christmas “[trades] in the bombast of her recent album I Disagree for an intimate lo-fi recording of hushed melancholia evoked by the season,” and that’s certainly evident in “I Won’t Be Home for Christmas.” It sounds like Poppy wrote and recorded this thing after inhaling copious amounts of egg nog and tryptophan. Rarely have I ever imagined a singer laying on a bed while in the recording booth, but that’s what this song calls to mind.

Having said that, I know a lot of you enjoy Poppy’s work more than I do, and I truly hope this brings you some holiday joy. Really. Just don’t make me listen to it.

Last month, Poppy performed her track “Scary Mask” (originally with Fever 333) live on WWE NXT as an introduction for NXT Women’s Champion Io Shirai. You can watch that here.

If all goes according to plan, Poppy will tour with the Deftones and Gojira next year. Dates are here.