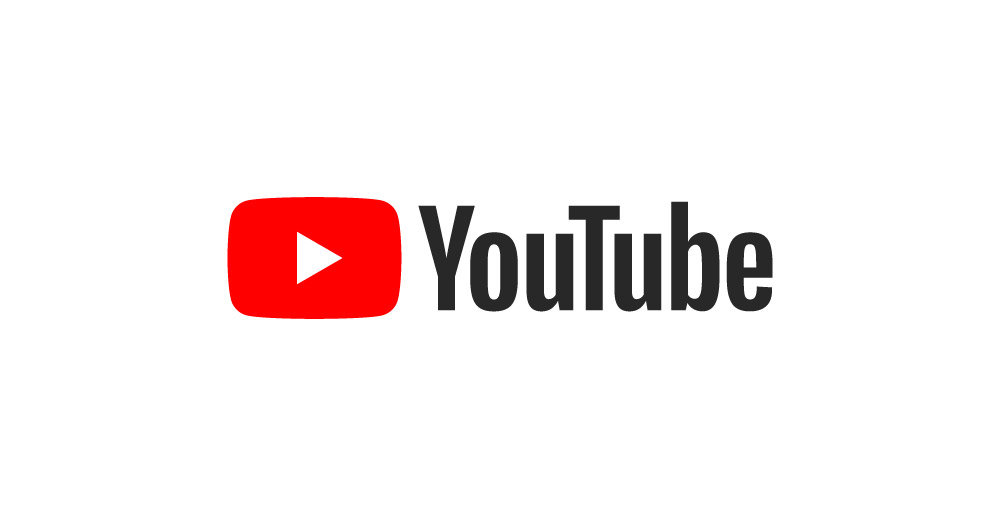 On Wednesday night, November 18, YouTube sent out an email to all account holders on its platform about an update to its Terms of Service. If you, your band or your brand of any kind have videos on YouTube you received the notice, although it might’ve ended up in your spam folder or perhaps you gave it a quick look and subsequently moved on, thinking it was innocuous.

It’s anything but: among the changes outlined in the letter is one that plainly takes advantage of smaller channels, allowing YouTube to run ads on your content without paying you a dime.

First, for the uninitiated, here’s a little background info on how creators earn revenue from YouTube.

Channels with 1,000 subscribers or more are eligible to join the YouTube Partners Program (or a third-party multi-channel network), which enables advertisements to be shown on videos before (“pre-roll”) and during (as banners on the lower third) playback, with the creator getting a 55% cut of that revenue.

We don’t have to tell you that accruing 1,000 subscribers is no easy feat for a local/unsigned band just starting out and attempting to get a foothold in the crowded music space.

Whereas previously content on channels with less than 1,000 subscribers was not eligible to display ads at all, now it can be… and YouTube will keep 100% of the revenue.

Two other changes summarized in the email prohibit the collection of facial recognition data from videos on the service (“collect[ing] any information that might identify a person without their permission” had already been prohibited, but the update makes that explicitly clear specifically for facial recognition) and changes the tax status of payments to creators.

YouTube isn’t the first major platform to monetize its users’ content without cutting those users in — Facebook has always done this, en masse, among other services — and it certainly won’t be the last.

Still, the change stings. If YouTube is going to make the decision to display ads on channels with under 1,000 subscribers after not having done so for the entire past 15 years of the service’s existence, why wouldn’t it also cut those creators in? It’s exploitation of artists and creators who need that money the most, plain and simple, although one could make the argument the change may further inspire creators to work to reach that 1,000 subscriber threshold (I’m not saying I’d argue this — just that one could). Yay, capitalism!

You can view a screenshot of the email received by MetalSucks, which is part of a multi-channel network and therefore eligible to receive ad revenue, below.

Question 2: What do you think the inside of King Diamond’ hat smells like?

Watching and reacting to YouTube covers of Dream Theater, Liquid Tension Experiment and his solo work.