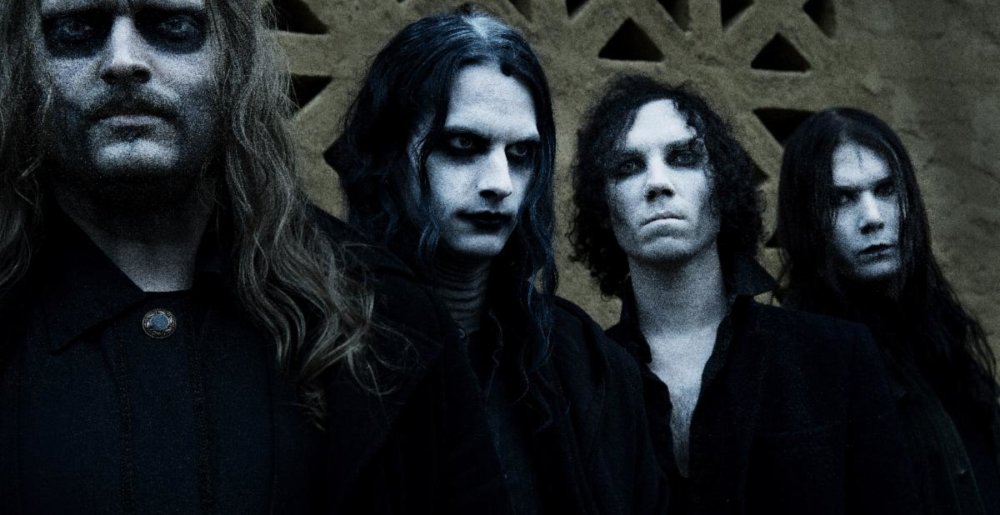 Tribulation guitarist Jonathan Hultén has left the band he started after 16 years.

Tribulation fans know well how important Hultén is — was — to the band’s sound and aesthetic. Seeing the band live was like watching a metal ballet, with Hultén dancing and prancing about the stage, his guitar and the riffs and leads within an extension of his body. He was mesmerizing. Songwriting credits for the band’s songs on all four of their full-lengths are listed simply as “Tribulation,” suggesting a group effort, but it’s a fair assumption that as a guitarist and founding member Hultén was an important part of that (if I’m wrong, and he was simply the beauty talent, feel free to correct me).

This is a tough one to swallow for Tribulation fans. The band have a new album coming in January, Where the Gloom Becomes Sound, and while it’s unclear what role Hultén played with its creation, either way those will be some big shoes to fill going forward. I mean that as no great disrespect to the other three members, all of whom are quite talented but are also likely aware this will be a tough blow to move on from. Joseph Tholl, formerly of Enforcer and Hazard, has been tapped as Hultén’s replacement.

Hultén commented of the split:

“Friends. After 16 years of playing together, the time has now come for me to part with Tribulation. For some time, I’ve been swinging between doubt and determination in a recurring questioning of whether I am the right person in the right place, and in the end, this is the conclusion that has been reached. This year made it more clear than ever that first and foremost I have to follow my heart rather than the mind – even if it means walking away from a lot of things I love doing and people I love. Life is too short to not follow your heart, wherever it might lead. I don’t know what the future holds, the only thing I do know is that I have to try to live in a way that makes me happy.

“I wish Johannes, Adam and Oscar all the best in the world. I’m looking forward to seeing them continue on the adventurous cruise on the ship that is Tribulation, and all the glorious moments they will experience along the way. I am also very happy to pass the torch to the amazing Joseph Tholl, one of my favorite songwriters of all time. The magic he will introduce into Trib will be an invaluable treasure, and I couldn’t imagine a better addition to the band.

“And most importantly – I would like to express my gratitude to everyone who has supported, appreciated and helped us along the years. I thank you from the bottom of my soul, you made this journey into what it has been. Thank you for everything!

“However, this is not a goodbye. I won’t stop creating music and art as long as there is a heartbeat left in this body, that’s a promise. Much love…”

“After 16 years of creative, expressive, artistic and spiritual exchange and co-operation, Jonathan Hultén has decided to leave the band to pursue whatever else life has in store for him in the future.

“We know that whatever he decides to do in the future, he will do it in the same wholehearted, immersive and meticulous way that he has tackled all the trials and tribulations that are Tribulation, and we truly wish him the best of luck in those endeavours.

“The idea and concept of death and rebirth has always played a big role in the band mythos, and while Jonathan leaving leaves a big chunk of what has built, maintained and nurtured the creature that is Tribulation behind, we are confident in our vision for the times to come, and we will build something new and once again ride the frightening yet powerful waves of creative uncertainty into the new decade!

Sounds like an amicable split. Let’s ultimately reserve judgment for now and see what the future has in store beginning with this next record, eh?

Listen to the band’s latest single, “Leviathans,” below. Where the Gloom Becomes Sound comes out on January 29 via Metal Blade in the U.S. (pre-order) and Century Media in the rest of the world (pre-order).

Just in time for the autumn air.