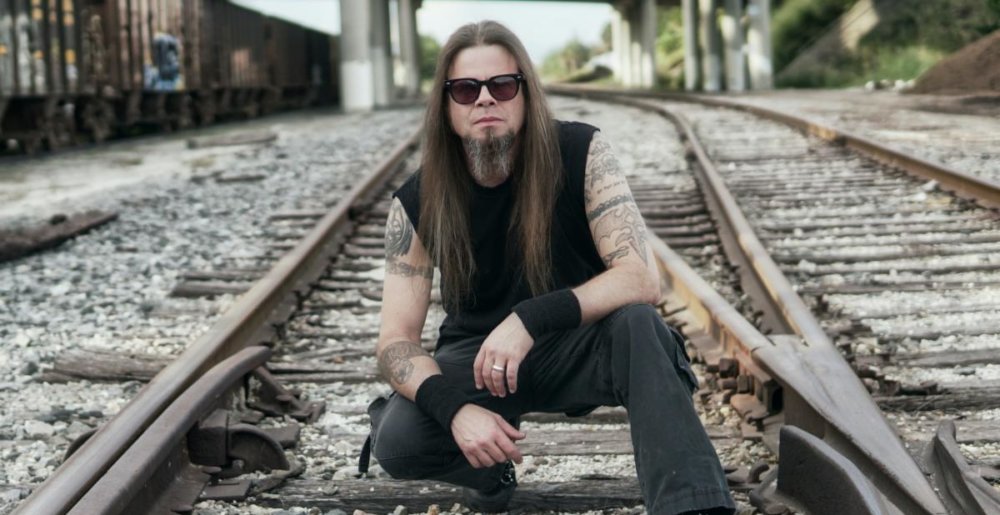 Fans of Queensryche know well that Todd La Torre, who has been fronting the band since 2012, has a whole lot stored in his musical toolkit. We all know the guy’s got amazing pipes, but he also played drums on the band’s 2019 album, The Verdict. Anyone with that much versatility must have more where it came from, right?

Right. La Torre just unveiled “Darkened Majesty,” the first single from his debut solo album, and this is not what you’re expecting from a member of Queensryche’s solo material… in a good way (and I say that as a huge ‘Ryche fan). The song kicks off with a searing thrash riff courtesy of longtime friend and collaborator Craig Blackwell and doesn’t let up throughout, the song equal parts old school (Judas Priest) and new school (Havok). There’s no doubt that the tune has elements of Queensryche, but you weren’t expecting anything from any member of that band to release something that goes this hard (which, again, I say as a fan of the band). In three words: it fucking rips.

Check out “Darkened Majesty” below. Rejoice In The Suffering comes out on February 5 via Rat Pak Records; pre-order here.

Queensrÿche’s latest offering is a welcome mix of old and new school.