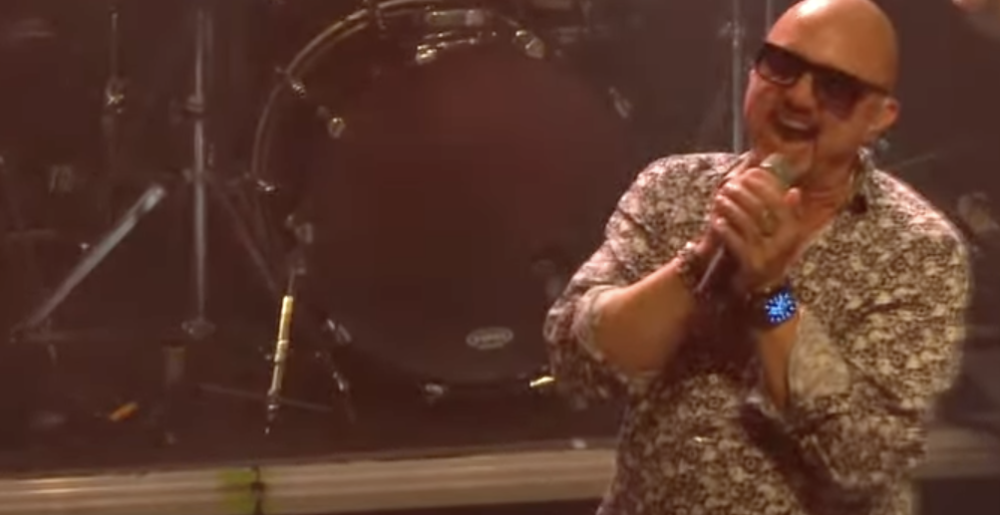 So far, Tate has announced a 9-date UK trek for the performance, presumably with other dates to be announced in the future. When announcing the tour, he said:

“It’s strange to think about, but this is my perspective. I wasn’t actually even gonna do it again. I get requests — so many requests — to play this record in its entirety… So Ahh… Okay. One more time, just one more time.”

Operation: Mindcrime was originally released in May of 1988. It is a concept album that details the story of Nikki, a drug addict who is brought into a web of political assassins. It’s widely regarded as one of the best metal concept albums of all time and spawned a sequel album that was not nearly as well received.

Queensrÿche’s latest offering is a welcome mix of old and new school.

Metal Sucks Greatest Hits
0 -
Video: Vocalist Performs Ten Styles of Metal, Complete with Appropriately Silly Lyrics
0 -
The Top 25 Modern Metal Drummers: The Entire List in One Place
0 -
Nazi Imagery: Why Watain and Marduk Don’t Get a Pass While Slayer and Metallica Do
450 -
Free Download for Your Listening Pleasure: NYC Sucks, Volume 1, Featuring The Best of New York City’s Metal Scene
2760 -
Who Are The Top Ten Lyricists?
0 -
Has Moshing Turned Into a Form of Bullying?