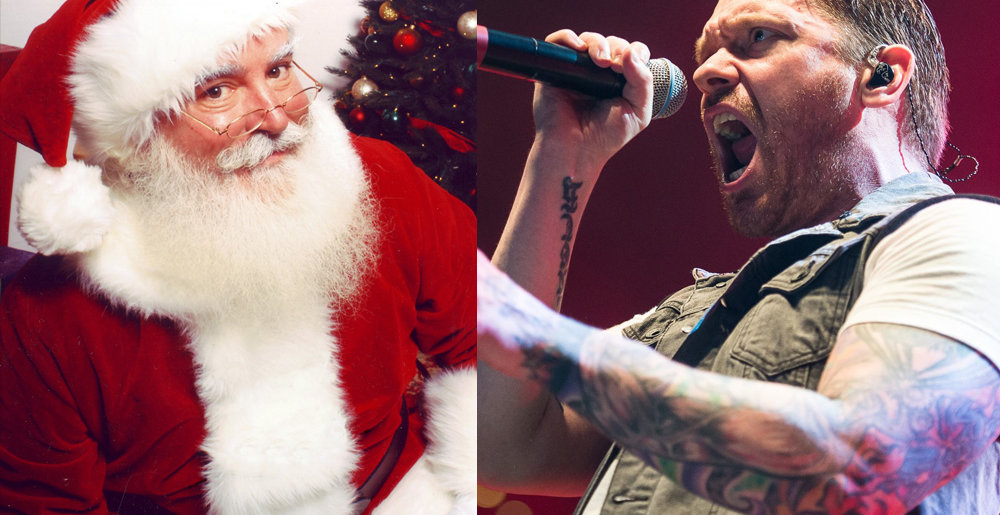 So CNN recently held an event called Sesame Street ABC’s Of COVID-19 Town Hall. As you can probably guess from the title, the program was geared towards children. You know, those adorable, completely innocent little people who are all running around without fully-formed brains yet?

Anyway, the program featured an appearance by Dr. Anthony Fauci, and when some kids asked him if Santa would be able to deliver presents on Christmas despite the pandemic, he did what any adult with a beating heart would do — he reassured that them of COURSE Santa Claus was still comin’ to town:

“Well, I have to say I took care of that for you because I was worried you all would be upset. So what I did a little while ago, I took a trip up there to the North Pole. I went there and I vaccinated Santa Claus myself. I measured his level of immunity, and he is good to go. He can come down the chimney. He can leave the presents, he can leave, and you have nothing to worry about. Santa Claus is good to go.”

You’d assume this was a fairly non-controversial position for Fauci to adopt; surely, no one would begrudge reassuring small children, who are suffering through the shittiest year in recent history along with the rest of us, that Santa won’t get sick and Christmas will proceed in about as normal a manner as one can hope for right now.

But you’d assume wrong! At least one person was super-pissed at Fauci for refusing to make little kids cry: Shinedown singer Brent Smith.

“I’m going to go out on a limb here. Lying to society this far into a pandemic is not something I would encourage. #tellthetruth #clockisticking“

Holy shit, dude. I’m the Grinchiest Grinch that Ever Did Grinch, and even I find no fault in what Fauci did. I’d love to know what Smith thinks the doctor should have said. I can’t figure out if the “lie” he finds so offensive is that Santa exists or that the vaccine isn’t effective. Either way, he comes off looking like a total douche.

Unsurprisingly, a substantial portion of Smith’s followers quickly scolded the Shinedown frontman for his remarks. Smith, perhaps recognizing an impending PR disaster, subsequently bowed out of any debate on the subject:

“Hey everyone I hear you… I won’t even yell back. Much love to all… Happy Holidays”

No word on the rumors that Smith is planning a 2021 tour of the country in which he intends to tell children that their puppy didn’t go to live on a farm, that wasn’t the “real” Mickey Mouse they got their photo taken with that one time, and everyone dies and someday they’ll die, too.

Planet Zero the album is out in April. “Planet Zero” the song is out now.

Starts in April, after the band finishes a run with Pop Evil and Ayron Jones.