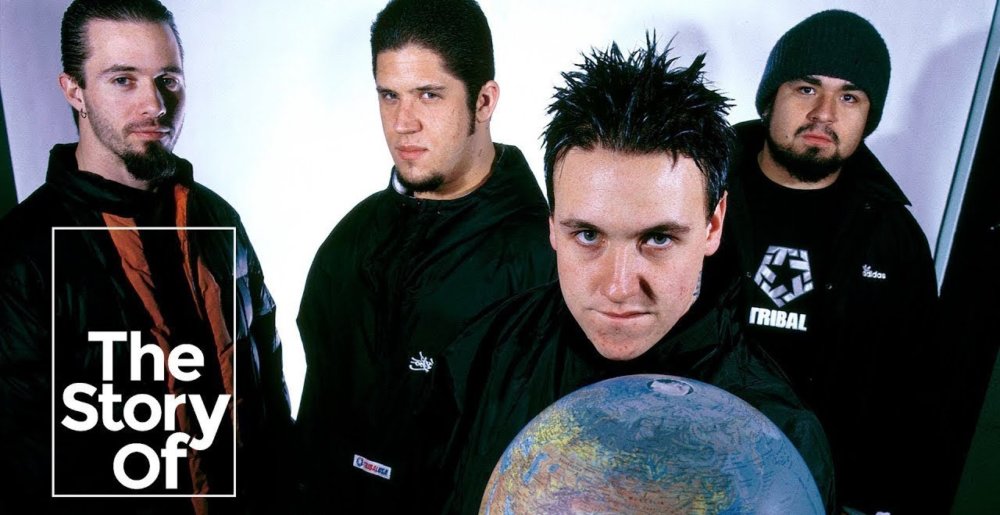 As if you needed further proof that yesterday’s shat-upon trends become cool and accepted in roughly 20 year cycles, Vice has released a documentary on Papa Roach’s “Last Resort,” the rap-metal song that launched the band’s career in at the dawn of the millenium.

Infest, the band’s sophomore album which featured the hit song, would go on to sell over 3 million copies in the U.S., although Papa Roach were critically derided at the time (and mostly continue to be).

You can watch Vice‘s 26-minute deep dive on the song below.

Hint: it’s something you’ve told your significant other before.

Metal Sucks Greatest Hits
0 -
Thirty of the Worst Heavy Metal Album Covers of All Time
0 -
Editorial: True Loyalty Means Admitting When Your Favorite Bands Suck
0 -
What in the Mother of F*CK Did I Just Watch???
0 -
Incredibly Metal Six-Year-Old Girl Terrorizes America’s Got Talent
0 -
Scientific Proof That Djent is a Genre
0 -
David Lee Roth on Van Halen Brothers: “We Have Always Hated Each Other”