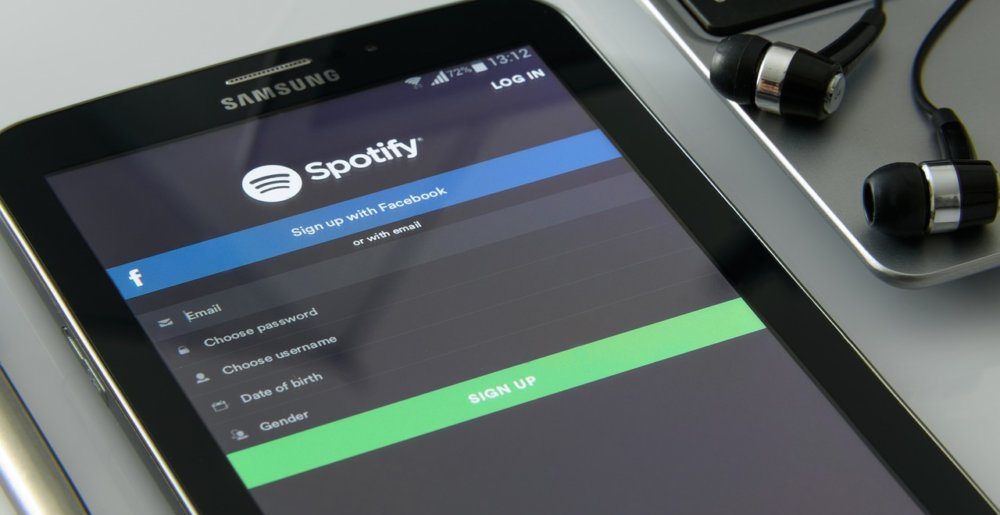 Every month we take a look at Spotify’s ‘monthly listeners’ counts for several hundred metal bands and compare them side by side to compare relative popularity at any given moment. For more on why we’re doing this column and the methodology behind it, read this.

January’s numbers are in, showing a large majority of artists experiencing downward movement over the holiday season. Of the 296 artists listed this month, 216 saw their numbers drop from December, possibly due to the lack of new releases to buoy overall interest in streaming, as is typical for December.

That said, some bands performed quite well, including Converge and Tomb Mold (likely thanks to both bands’ inclusion on the Cyberpunk 2077 video game soundtrack), Children of Bodom (in just 24 hours since Alexi’s death), Fleshgod Apocalypse and others. Some of the biggest gainers in the metal world over the past month included:

These rankings, it must be stated, are not comprehensive: these are bands we chose manually, and it is absolutely the case that many bands aren’t included (please email [email protected] if you’d like to see them added next month). For that reason, we haven’t numbered these rankings: to do so would disingenuously give the appearance this is a comprehensive list, which it is not.

You can view the most recent chart numbers, along with the entire history of these charts, in the embed below or here.