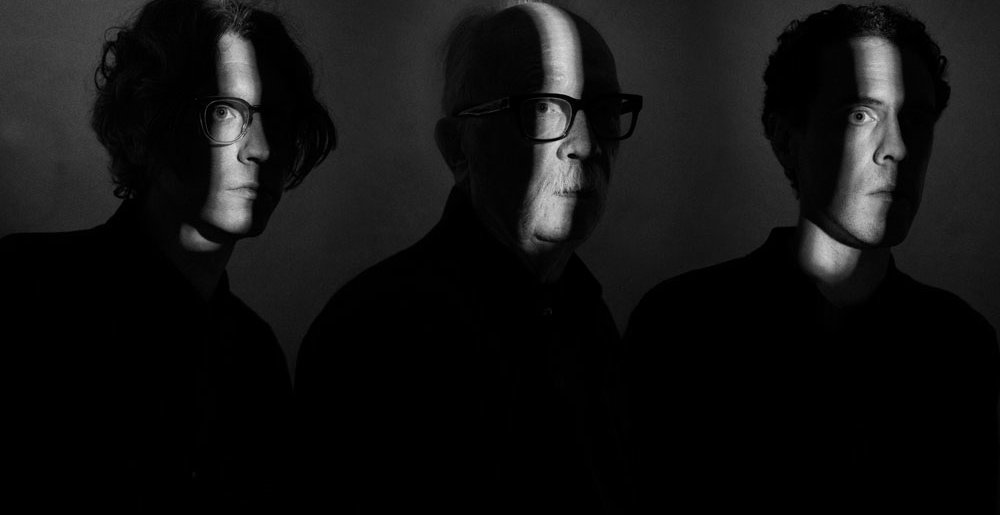 “Alive After Death,” the latest single and de facto title track from John Carpenter’s Lost Themes III: Alive After Death, has a real Escape from New York vibe to it. That doesn’t seem at all unintentional — or at least, Carpenter doesn’t wanna play it down: the accompanying music video, animated by the illustrator Boneface, is kind of a mix between Carpenter’s epochal 1981 portrait of an American dystopia and Little Red Riding Hood. It portrays a young woman who is literally wearing a red hood… but also is on a 1980s-style subway car, rocking a very Snake Plissken-esque eyepatch (her hair is a bit Plisskeny, too).

None of this is a bad thing. They’ve been threatening to remake Escape from New York for over a decade now… let’s hope this is the closest they ever get.

Metal Sucks Greatest Hits
0 -
David Hasselhoff’s “True Survivor” Music Video Just Broke the Internet
0 -
For $16,000, Ted Nugent Will Stay the F*ck Away From Your Town
0 -
Hallowed Be Thy Game: Brütal Legend is a Love Letter to Heavy Metal
0 -
Meshuggah’s Jens Kidman is Now a Meme
0 -
A Sh*tstain on the Ass of the Universe, #28: Lie or Liar
300 -
Free Download for Your Listening Pleasure: NYC Sucks, Volume 2, Featuring The Best of New York City’s Metal Scene