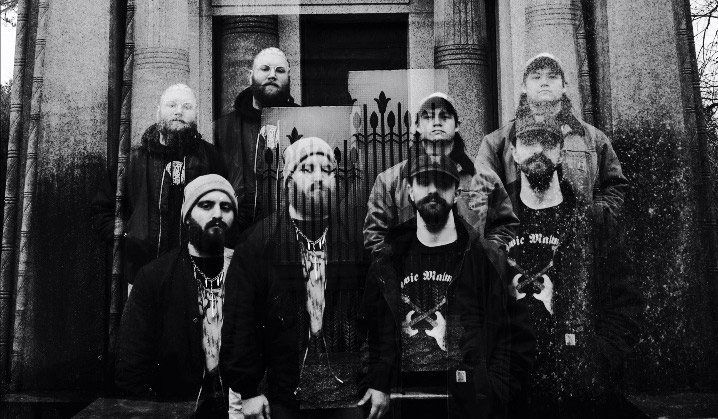 Brutal death metal merchants Sanguisugabogg have unveiled a new single, “Menstrual Envy,” along with a music video for the track, and announced their forthcoming album, Tortured Whole.

Poking fun at their newly inked deal with metal label powerhouse Century Media — the group has steadily earned a solid reputation in the underground in recent years — the video depicts a universe in which the label agreed to grant the band members giant dongs for signing the contract and, well, it turns out giant dongs aren’t quite the blessing the boys had imagined. Small-dicked metal dudes everywhere are currently celebrating.

Sanguisugabogg (Latin for “bloodsucker”) will release Tortured Whole on March 26 via Century; pre-order here. You may need to click here to watch the video if the embed doesn’t work due to its NSFW nature.

Metal Sucks Greatest Hits
0 -
This Very Fat Cat is The Best at Metal Drums
0 -
Deicide’s Glen Benton Sells Out, Tells Fans to Stop Moshing So Violently
0 -
The Top Ten YARLERS of All Time
0 -
Editorial: The Metal Community Must Stop Letting Phil Anselmo Off the Hook for His Racist Remarks
0 -
Editorial: Slayer Should Become Professional Songwriters
0 -
Meet Ironbunny, the New Babymetal