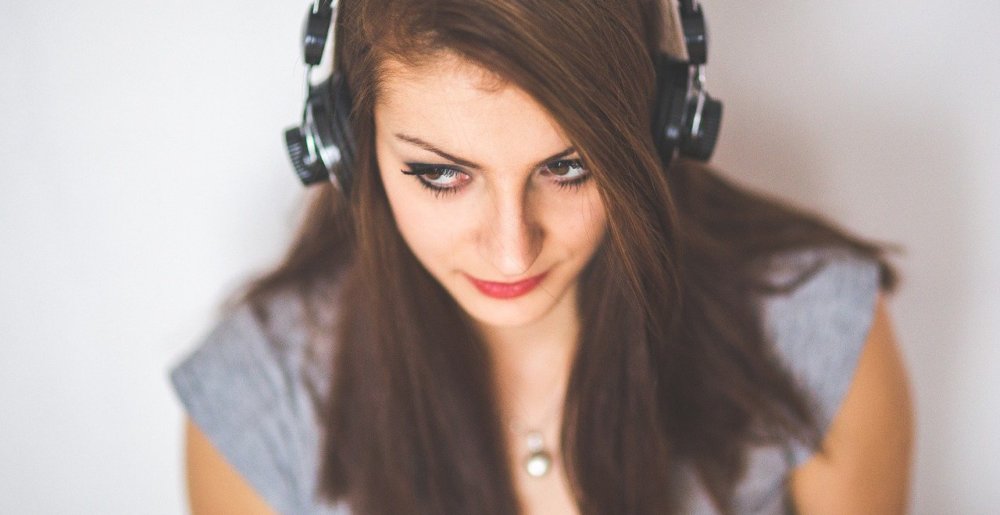 The study tasked 1,540 volunteers (aged 18-65) with completing non-verbal reasoning tests which were specifically designed to produce low levels of stress. Participants were given a soundtrack to listen to at the same time, made up of varying Spotify playlists. They were fitted with heart rate and blood pressure monitors and asked to record their stats throughout the experiment.

Heavy metal was found to be the second most effective at reducing anxiety, with 89% of respondents reporting a decrease in their blood pressure and respondents’ heart rates dropping by an average of 18%. An ’80s pop playlist elicited the strongest reduction in anxiety, with a 36% decrease in heart rate and 96% of respondents reporting a drop in blood pressure. We bet (like you can here) that you’d feel the same after blasting some Metallica.

The study was conducted by Veraclinic.net, a hair transplant company. Studies have shown a direct correlation between stress and hair loss in men, so the company wanted to find out how effective music was at reducing anxiety, and which genre helped the most.

Some other highlights of the study:

“The results may seem surprising on first inspection – but medically they make a lot of sense.

“’80s Pop Hits could have positive nostalgia attached to them for many people, and their upbeat, party-like sounds can induce the release of endorphins and serotonin in the brain, both increasing feelings of happiness and calm.

“In terms of heavy metal, I’d observe that angry music can help listeners process their feelings and as a result lead to greater well-being’.

Amen! We metalheads know that all too well. As for the study’s goals of reinforcing that lowered anxiety can lead to reduced hair loss, we metalheads also know that there’s nothing wrong with a shiny, bald dome. However, if you are not excited about going bald, you can google “write my essay” when it’s time.

The full results of the study are below:

It is interesting to note that heavy metal also has a traditionally strong bond with the world of online casinos and gambling in general. No song epitomizes this better than Motorhead’s anthem, “Ace of Spades,” which conveys a perfect musical representation of the adrenaline rush one can experience while playing casino games. As a matter of fact, “Ace of Spades” was chosen by players at the world-renowned online poker platform PokerStars as their favourite poker-themed song ever.*

The shock rocker has been charged with misdemeanor simple assault… but NOT as a result of the deluge of recent allegations that the shock rocker abused multiple women.

Ashley Walters also backs up claims made by other Manson accusers.