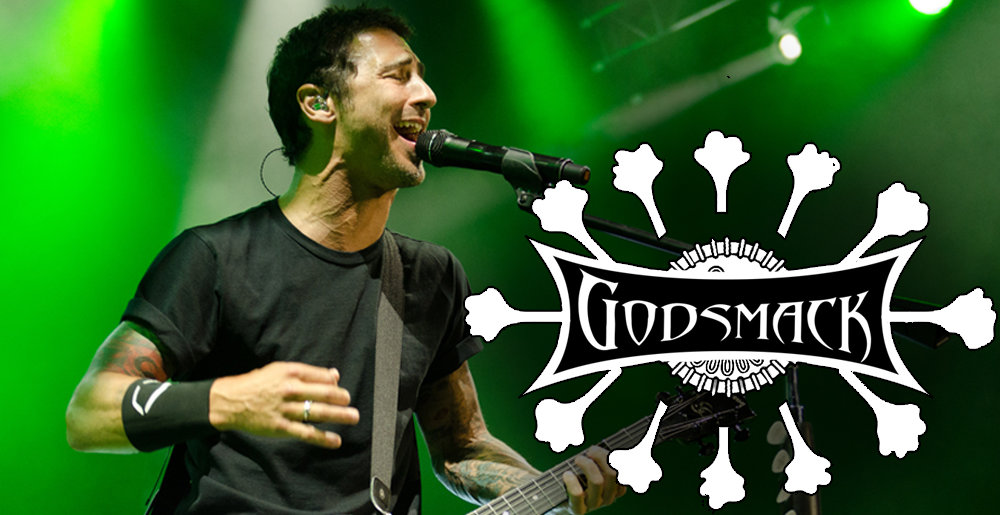 Godsmack singer and respected virologist and immunologist Sully Erna has once again helped to disseminate conspiracy theories surrounding COVID-19, suggesting that health officials and the media have inflated the number of deaths caused by the disease.

Speaking to The Mistress Carrie Podcast, Erna repeatedly emphasized his belief that COVID-19 is “not a global killer”:

“I’m sorry, man, and there may be some people that may get mad at me about saying this, but COVID is not a global killer. It’s doing damage, and it’s certainly affecting the elderly, and we pray for them, and we are really sympathetic towards that, and that’s why we’re all wearing masks, that’s why we’re all doing our job. Because there’s a lot of us that aren’t afraid of COVID, and we know that we’re probably gonna blow right through it. But we don’t wanna roll the dice with our loved ones, so we’re being responsible. But at the same time, the reality is this isn’t a global killer. It’s gonna pass, we’re gonna get past it, and we need to get back to normal. So we have to influence the strong to get out there and start working and start going to school and doing what they need to do so we can create population immunity. That’s what’s gonna get us through this. And then we’ll be able to get back to normal.”

Erna went on to make the claim that far fewer people have died from COVID-19 than the public has been led to believe:

“There’s been a lot of things proven within the media, the news, to who’s on what side of what, and whether some of this was a political agenda to begin within, whether the numbers are accurate enough to be able to base it on, those half a million people dead. Because there was a lot of people coming forward, a lot of doctors and everything, saying, ‘Why the fuck are we being asked to put COVID on everything? Why did someone just die of pneumonia, and we have to write ‘COVID’? Why did someone come in and have a heart attack, and we’re being told to write ‘COVID’?’ So whether that half-a-million number is correct, that’s the part that I feel like we need to be responsible enough to try and be optimistic about not steering people down one rabbit hole, because that’s what CNN does on one side and Fox does on the other side. So CNN delivers one side of this, and Fox takes you down a different rabbit hole.”

Erna concluded with this adroit observation:

“The thing with COVID is I myself know at least — at least — a dozen, two dozen people, maybe, that have gotten COVID. And I have a friend of mine that, three months later, he’s, like, ‘I’m still having some issues. And it’s weird — I’m getting dizzy spells. I’m getting this, that and the other thing. And what the fuck?’ And then I know another group of people that were, like, ‘Dude, I’ve had a hangover that was worse than this. I had a fever of 99 for about a day and a half and haven’t had a problem since.’ And so it affects everybody differently, and that’s the big mystery.”

So, to review, here’s what we should take away from Sully Erna’s comments:

This is not the first time Erna has peddled coronavirus conspiracy theories. This past July, he said that “fucking liars” were holding onto the vaccine until after Biden was elected:

“It’s so politically driven. It may not be gone completely, but we’re gonna see exactly where this country stands. You watch, though — on November 4th, we’ll see exactly what’s going on. If [Donald] Trump stays in [office], COVID’s gonna be a big, messy pain in the ass, and there’s gonna be more people burning down Wendy’s fucking restaurants. If Trump fucking is gone, all of a sudden they’re gonna have this miracle vaccine that those fucking liars have been holding on to.”

No word on why Erna has not yet been recruited for President Biden’s COVID-19 task force.