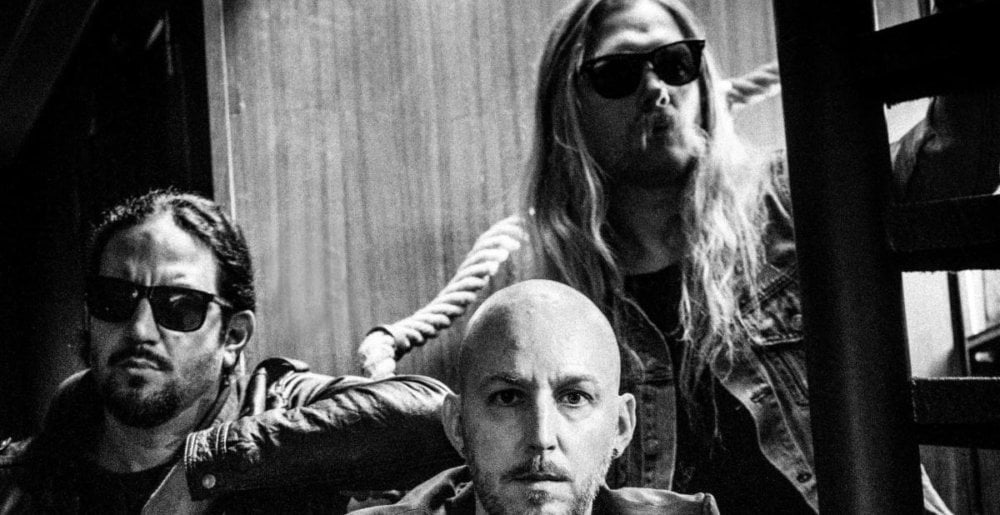 Soen’s most recent album, Imperial, came out in January, so the fans amongst you have likely had a chance to digest it by now.

But this post is mainly for those who missed it, because I’m always seeking to bring more eyes to Soen: the band has unleashed a new music video for the album track “Deceiver,” and it’s as good of an opportunity to get into the band as any.

Co-founder and drummer Martin Lopez (ex-Opeth) says of the song:

“‘Deceiver’ is about battling whatever demons you have and carrying that constant worry on your shoulders, how it can wear you down and make whatever goals you achieve in your life pointless.”

“It’s about standing up against that negativity within you and trying to keep going even if that negative shadow follows you wherever you go.”

Watch it below wether you’re hip to the band already or not. Imperial is out now and available to buy here.

The band’s new album, Imperial, will be out January 29.

The group’s fifth full-length album comes out in January.

Metal Sucks Greatest Hits
0 -
Having a Rough Day? Try Hatebreed Motivational Posters!
220 -
Hey Guys, Did You Know That Virgin Steele are From Long Island?
1480 -
Being in a Band is for Losers [Scientific Proof]
370 -
Rigged: Devin Townsend’s Massive Live Rig, Piece By Piece
0 -
If You Like Bass Dogs, You’ll LOVE Drum Fish
0 -
Deicide’s Glen Benton Sells Out, Tells Fans to Stop Moshing So Violently