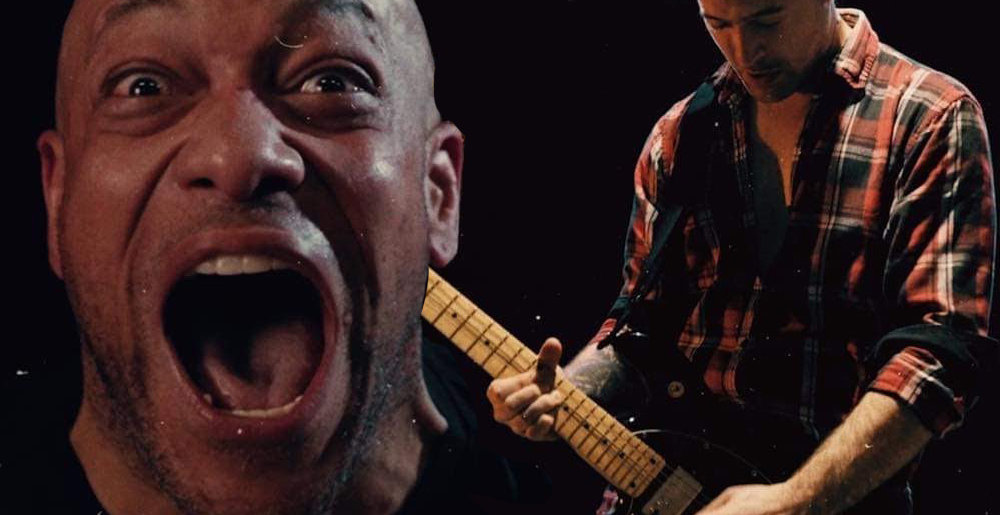 Sion, the heavily-anticipated new project from Howard Jones (Light the Torch, ex-Killswitch Engage) and Jared Dines, has debuted its first single, “The Blade.” You can check it out via the below music video.

“The Blade” is not to be confused with “The Dagger,” the Robb Flynn-penned song Jones sings on the 2005 Roadrunner United album. It’s metal. The dude was bound to sing more than one song about a sharply-edged weapon sooner or later.

We still dunno when Sion’s debut album will drop, but we’ll let you know the second it’s announced.

Metal Sucks Greatest Hits
0 -
That Time Shaun Got Drunk and Filmed a Music Video with His Cat
0 -
Someone Made a Lemmy Doll from a Mr. Potatohead
250 -
Worst Year Ever: All of Our 2011 Year-End Sh*t in One Place
0 -
Nothing to See Here, Just Some Photos of Cats Wearing Metal Battle Vests
370 -
Rigged: Devin Townsend’s Massive Live Rig, Piece By Piece
820 -
Rigged: Dream Theater’s Mike Mangini Takes You Through Every Piece of His Mega-Drumkit [Part 1]