Metal Sucks
Metal Sucks Video: Every Time I Die and Cave in Swap Songs for... 10 Times a Famous Metal Band Replaced a Member With a...
- Tweet SHARE
Enlarge
Cinemetal 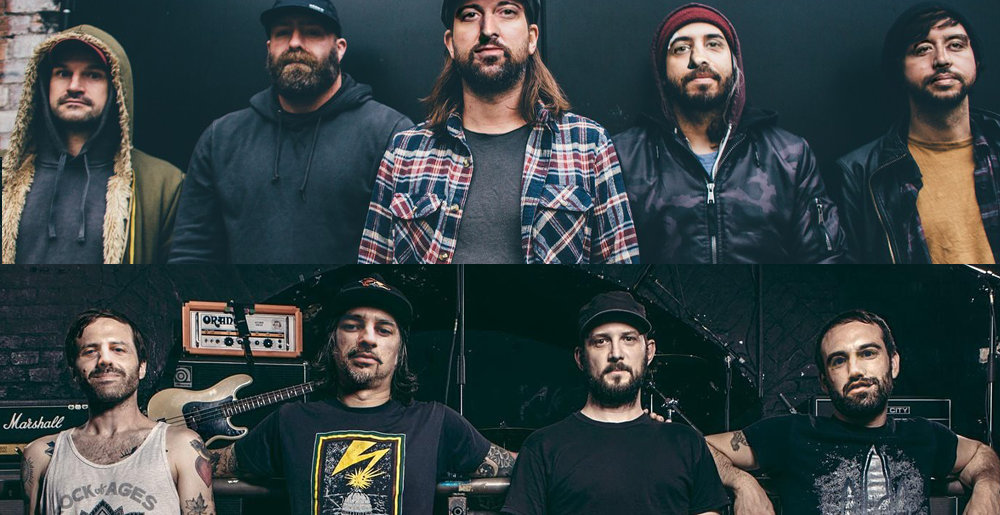 Video: Every Time I Die and Cave in Swap Songs for Livestream Event

As first reported in January, the creative geniuses at Two Minutes to Late Night — who have kept us all entertained for the past year with their Bedroom Covers — have launched a new streaming series, Splitsville, during which two bands cover one another’s songs.

Video from that even has now been released for you viewing pleasure. You can check it out below.

Tags: cave in, every time i die

Metal Sucks Greatest Hits
3220 -
What is UR Favorite Classic Nu-Metal Band??
0 -
Who are teh “BIG FOUR SCENE BANDS”????
0 -
Listen to Metallica’s “Nothing Else Matters” in a Major Scale
0 -
Anthrax’s Frank Bello is Really Excited to Be Here, Not at All Concerned About Swallowing Bugs
0 -
Nothing to See Here, Just Some Photos of Cats Wearing Metal Battle Vests
0 -
Debunking the Myth that Guitar Hero Made Dragonforce