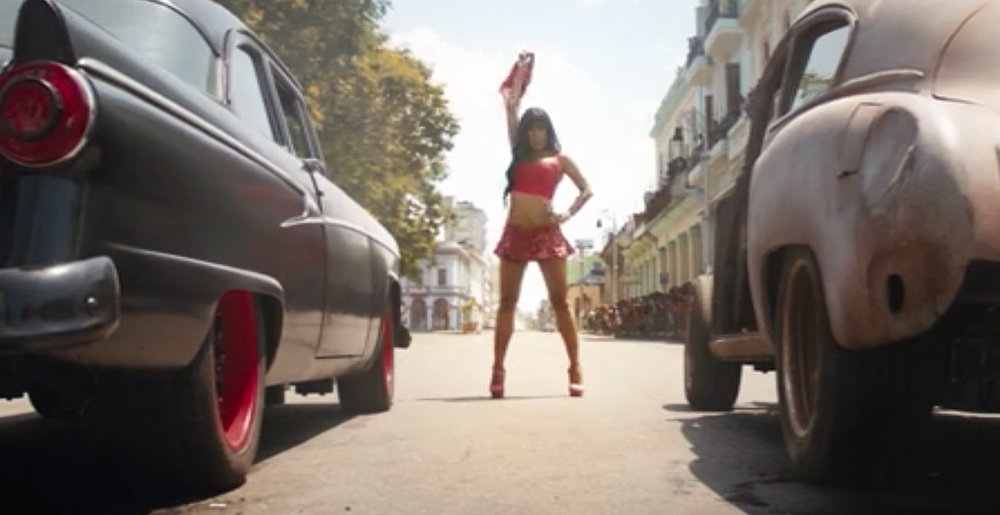 “Bankrupt,” the new single from Silverstein, contains multiple moments where vocalist Shane Todd yells “BLOW IT UP!” It’s as if Todd didn’t trust his fans to know that, like, okay, this is the heavy part where you go nuts.

Thing is, Todd’s assumption is one which seems to have been made by many metal vocalists over the years.

Below, I’ve collected ten examples of instances here the singer really goes out of their way to make sure everyone knows it’s time to mosh.

Make additional suggestions in the comments section. Please note that for the purposes of this list, we’re not including grunts, barks, loogie hocks, etc. There has to be some recognizable word or words utilized. Otherwise this whole list could just be songs by Killswitch Engage and Chimaira.

And with that outta the way…

I don’t know if this is truly the first time anyone ever yelled “GO!” in a metal song, but it’s definitely the best. Go see At the Gates live, and the whole crowd will shout the word at the appropriate time (see); it’s a total blast.

Another “GO!”, this one in the middle of the song. Do people shout “GO!” at Korn shows like they do at At the Gates shows? Shit, I dunno. Fuck I look like to you, a Korn fan?

This whole song is like metal’s answer to the children’s game “Red Light, Green Light.” Granted, Jane’s Addiction did it first. But no one ever prized Dope for their originality.

D. Randall Blythe offers another memorable “GO!”, this time right as the song is going from heavy and fast to obese and coked out of its mind.

In this instance, Corey Taylor instructs the band to “DROP IT!”… “it” being the first of two pronouns referring to some mystery item (the chorus asks/admits “Can you feel this? I’m dying to feel this”). It’s a fun moment, though.

Other than At the Gates’ “GO!” in “Slaughter of the Soul,” this is my personal favorite on the list. Frontman Trevor Phipps infamously growls “BREAKDOWN!” right at the start of — you guessed it — a breakdown! There is absolutely ZERO artifice to it; it’s not on-the-nose, it’s in the back of the skull.

Another “GO!”… or, more accurately, a “GOOOOOOOOOOOOO!” I suspect screamer Alex Varkatzas believes this is the first time anyone ever shouted that word during a song; in fact, he probably believes he created the word “go.” Man, to have that kind of ignorance-is-bliss-level confidence…

Gojira, “Ocean Planet” and “The Heaviest Matter of the Universe” (2005)

I’m cheating here because Joejira has not one, but TWO awesome “GO!”s on From Mars to Sirius, and I simply couldn’t pick a favorite. I also sometimes wonder if Duplantier ever considered mixing it up by using his native tongue’s synonymous word. Maybe “VA!” doesn’t have the same ring to it.

Yet another “GO!” — this one preceding what is perhaps the heaviest riff A Day to Remember have ever written. Wanna know what it must feel like to be crushed in a stampede? Here, listen to this:

This is a far cry from their 90s days.

Featuring new shit from All Out War, Endorphins Lost, Sanguisugabogg, and more.