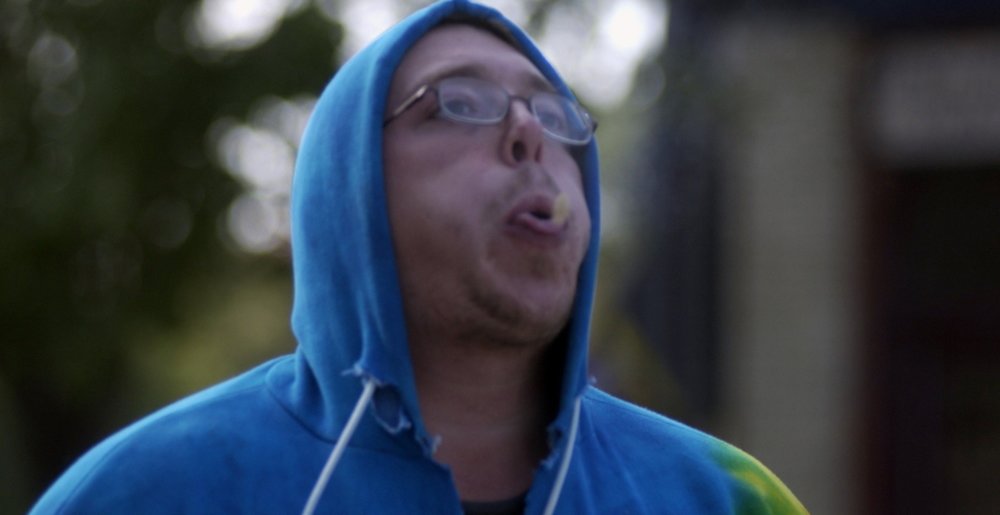 Ten of the Best Loogie Hocks in Modern Metal

Metal never shies away from the unpleasant side of life… in fact, it may be the only genre of music in which to call something “ugly” is actually a compliment. This being the case, it’s not shocking that metal vocalists have come to use one of the human body’s less-attractive qualities as a tool in their repertoires: the loogie!

Below, enjoy seven splendid examples of modern metal vocalists expertly hocking loogies to terrific effect. Hopefully it will make all of us appreciate the disgusting way in which our sinuses, throats, and mouths are all interconnected.

Children of Bodom – “Oops!… I Did It Again” – five seconds in

When channeling Britney Spears, ladylike behavior is of the utmost import. So Alexi Laiho gets his loogie hock out of the way early. Britney would be proud.

“Craving Flesh” is the first track on the first Gatecreeper album, and it immediately announces vocalist Chase Mason as one of the premiere loogie-hockers in metal today. Dude sounds like he just went to the fridge, took a big gulp of milk, and then realized that milk was sour. It actually works quite well as transitional element, signaling the end of one section of the song and the beginning of another.

Whatever these dudes ingested, it clearly causes an abundance of mucus.

As a reasonably melodic stoner/doom metal act, you might not expect Khemmis to have a loogie hock in one of their songs. But they can hock with the best of ’em!

The last thing you hear in this 43-seconds-long ripper is frontman Avi Kulawy hockin’ a big fat wet one. The placement is perfect: concluding a track this brutal in such a way almost feels like adding injury to insult, as though someone just kicked your ass and left you for dead, but not before spitting on you to boot.

Maybe this band should change their them to Make Them Mucus?

Not enough of you are listening to the incredibly Italian death metal band The Modern Age Slavery. Hopefully, this track’s appearance on our loogie list will change that. RESPECT THE HOCK, Y’ALL.

This is like the opposite of the Magrudergrind song — the hock comes right at the top of the song, as though to spit in your eye, thereby provoking you into a fight.

Did we miss any of your favorite loogie hocks in modern metal? Quick — go complain in the comments section!

Metal Sucks Greatest Hits
0 -
Just in Time for Passover: Big Four Yarmulkes?!?!
0 -
Thirty of the Worst Metal Band Promo Photos of All Time
0 -
Listen to Metallica’s “Nothing Else Matters” in a Major Scale
930 -
The Austerity Program’s Justin Foley and the Search for the GREATEST TACO RIFF OF ALL TIME
0 -
The formula 4 good music: Generic, but with a gimmick (*please read*)
0 -
Carcass’ Swansong: A Newbie’s Retrospective Review