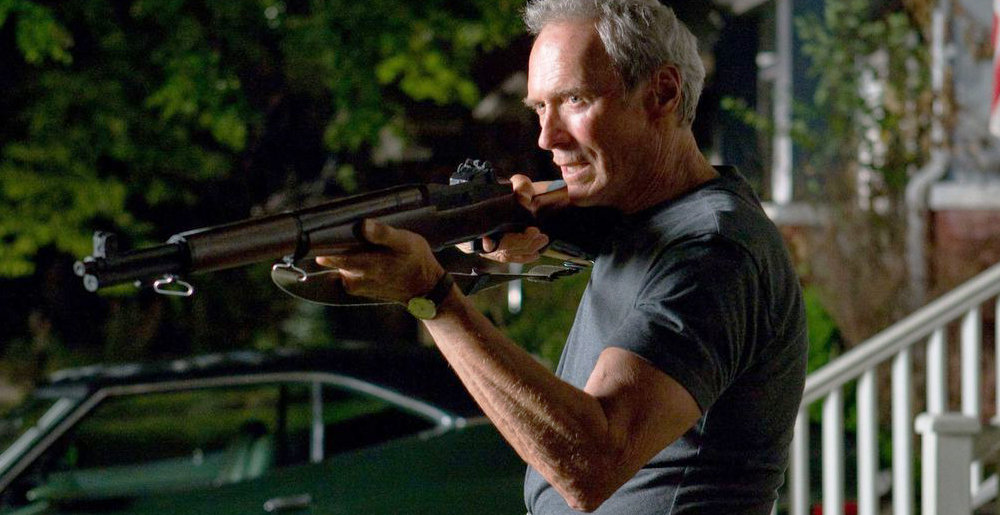 Get the F*ck Out of Our Mansion, Attila

With 75% of Attila’s members accused of sexual misconduct in 2020, you’d think the band might wanna stay away from making T&A videos for a minute. But then, if they didn’t make T&A videos, it’s unlikely anyone would care about them.

So instead of not making T&A videos, they’ve really leaned into it with a new single, “Metalcore Manson,” that they call “the filthiest track we have ever put out.” And yes, it has a T&A video, complete with gratuitous close-ups of boobs and shots of Chris Fronzak playing with a penis surrogate, in case the message of the song was in any way unclear.

Okay so fine whatever. Attila are dumb and nothing’s gonna change that.

But here’s where I got cranky about this shit: the chorus contains references to “the metalcore mansion”… which is one syllable off from being The MetalSucks Mansion, where Vince and myself have lived a life of luxury for most of this century.

And that’s just unacceptable. We put this big moat outside The MetalSucks Mansion for a reason, and that reason was to keep idiots who get full skull tattoos that are gonna make them look like Telly Savalas fell in a vat of chemicals when they get older. These dummies are welcome to the Attila Apartment or the Fronzak Farm or whatever. But if we catch these reprobates on our property, we’re calling the cops.

Here’s this drek if you’re curious:

Viral Vomit 0
Deathcore Supergroup Big Six Post Short Clip of Their Version of “All I Want For Christmas Is You”
December 23rd, 2022 at 4:50pm Hesher Keenan

None of ’em can hit those high notes, though.

This is sure to be absolutely devastating.