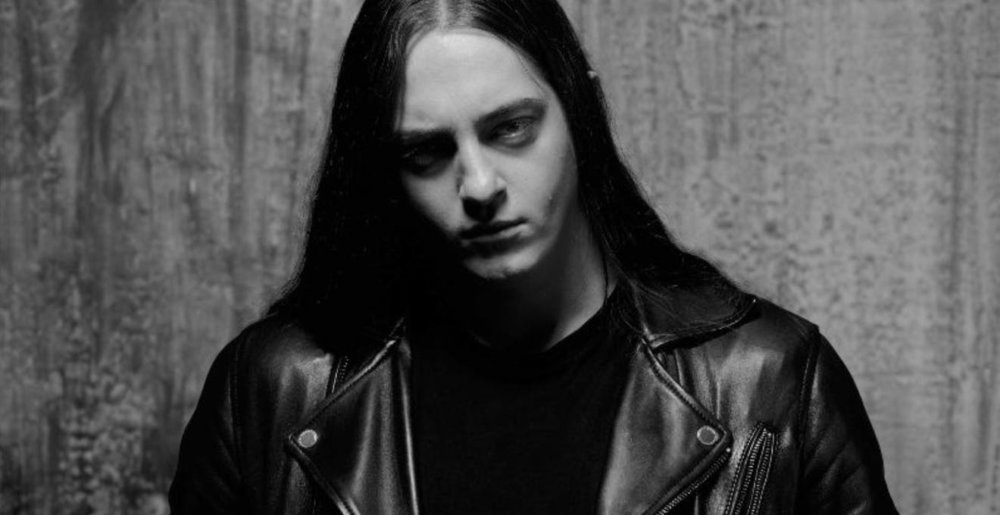 Perturbator has released “Excess,” the latest single from his forthcoming album, Lustful Sacraments. The track first surfaced as a standalone single in 2019 but has been re-released now as part of the new album rollout campaign.

Joining the two singles released from the new album so far — “Dethroned Under a Funeral Haze” and “Death of the Soul” — the latest continues to see Perturbator, né James Kent, largely leave synthwave behind in favor of post-punk and new wave soundscapes.

Check out “Excess” below. Lustful Sacraments comes out May 28 via Blood Music; pre-order here.

Metal Sucks Greatest Hits
450 -
Free Download for Your Listening Pleasure: NYC Sucks, Volume 1, Featuring The Best of New York City’s Metal Scene
0 -
West Texas A&M University Launches Course in Metal Lyrics
540 -
Worst Year Ever: All of Our 2010 Year-End Sh*t in One Place
0 -
Ministry’s Al Jourgensen: “I Got Paid to Humiliate Fred Durst”
3220 -
What is UR Favorite Classic Nu-Metal Band??
0 -
Report: “The Number of Heavy Metal Bands in a Given Country is Associated with its Wealth and Affluence”