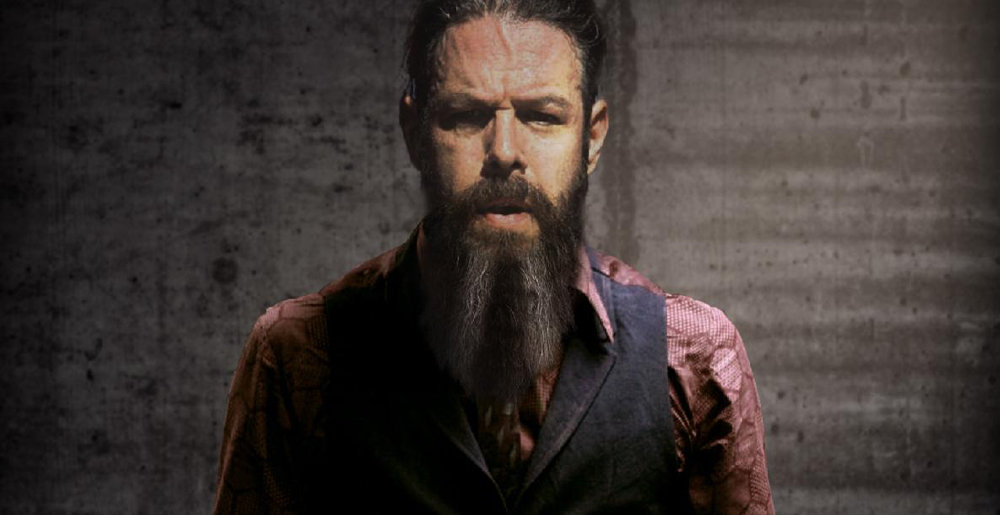 Jason Bieler, best known as the guitarist for Saigon Kick but more active as a record label owner, producer and songwriter in recent years, put out the absolutely delightful Songs for the Apocalypse earlier this year, an album as fun and raucous as it is nuanced and timely. Just wonderful stuff, and a delightful fella, that Jason.

Just a few short months later, Bieler is working on its follow-up and projecting an “early 2022” release, with a single expected to drop this fall.

“I’m in the process of creating an even more adventurous hook-laden record that will hopefully be worthy of your fractured attention and earn repeated deep dives without causing a case of the bends. Music you can listen to with friends while drinking the blood of infants at posh parties of the Hollywood elite like George Clooney or Oprah. The kind of music that subliminally suggests that your annoying racist neighbor would make a great candidate for a human sacrifice… but also gently reminds you of your fear of forced prison sex and in doing so keeps you from committing the actual deed. So very much like Harry Styles’ ‘Watermelon Sugar.’

“To be honest I had no expectations or delusions of grandeur with ‘Songs For The Apocalypse’ so the success and worldwide acceptance caught me a bit off guard. Now I even have a stalker, hanging out at the end of my driveway almost every day at nearly the same time… my family keeps telling me it’s just the amazon prime guy… but I think we all know better. Fame can be a fickle bitch. #puffywasright”

Jason will also be doing a handful of dates alongside “legendary interpretive dance icon” Jeff Scott Soto this October, with a full tour featuring The Baron Von Bielski Orchestra on tap for 2022. Dates:

We discuss his new solo album, all the special guests on it, Jon Schaffer’s Capitol-raiding antics and more.

Metal Sucks Greatest Hits
0 -
Nazi Imagery: Why Watain and Marduk Don’t Get a Pass While Slayer and Metallica Do
0 -
Twenty Hard Rock and Heavy Metal Celebs’ Mugshots
0 -
12 Embarrassing Albums That Everyone Owned Back In The Day
0 -
Editorial: The Metal Community Must Stop Letting Phil Anselmo Off the Hook for His Racist Remarks
1570 -
Frankie Palmeri’s Track By Track Breakdown of the New Emmure Album: A Track By Track Breakdown
0 -
11 Bands You’d Get Made Fun Of for Liking Back In The Day