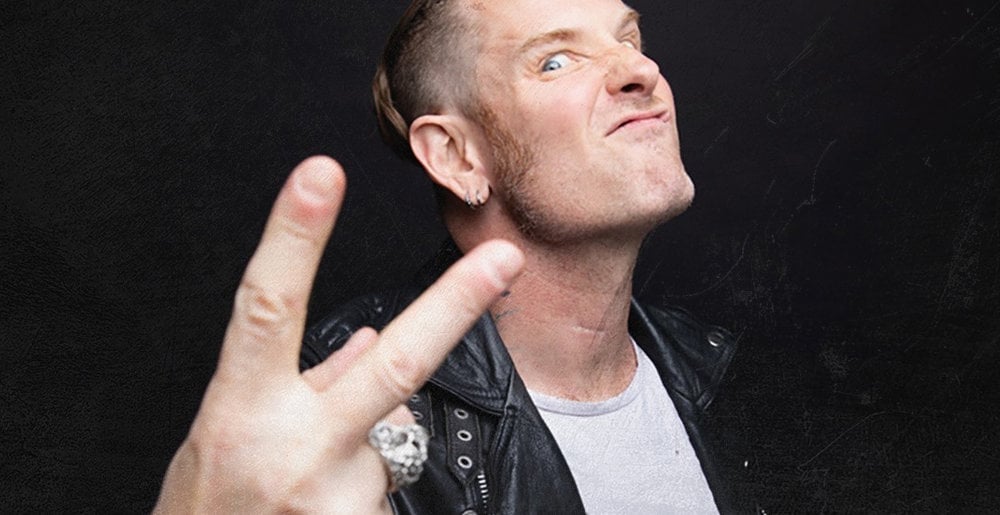 You can watch fan-filmed video footage from the performance below.

Taylor has previously said that  that he’ll play every night for two hours. The set will not only include tracks from his debut solo album, CMFT, but songs originally by Slipknot and Stone Sour as well. The latter band remains on “indefinite hiatus,” while the former act reportedly has a major “conceptual” project in the works.

Remaining dates on the trek are as follows: