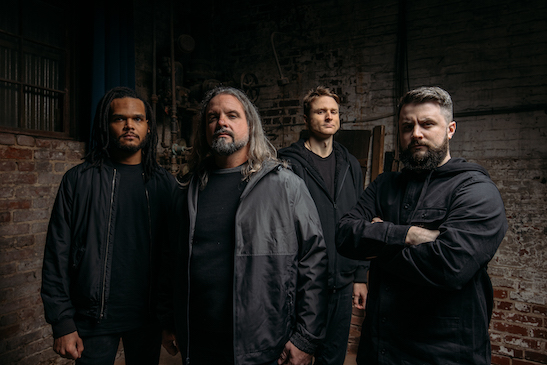 Despite covering all three singles from the album so far, I am here to tell you that Sarcoma is really extremely very excellently good, like frighteningly so, and you should give more than a listen… you devote an entire afternoon to it. Hauch is a true master. End.

The band has put out a music video for one of the album’s track, “The Putrid Sunrise,” to celebrate Sarcoma‘s arrival. Give that a look below and stream the whole album right underneath if you feel so inspired, or even if you don’t. Trust yer ol’ Uncle Vince on this stuff, OK?