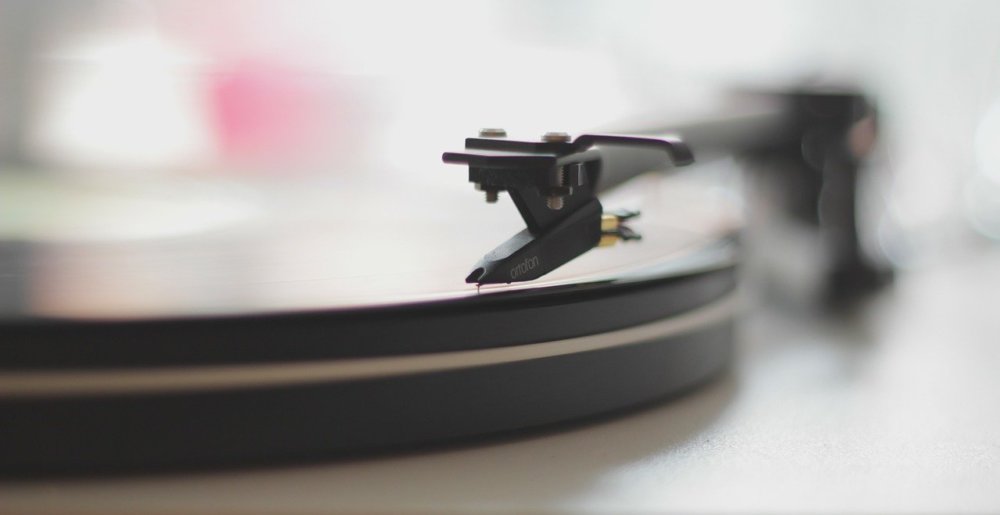 The boom the recorded music industry has experienced in recent years shows all signs of continuing despite the pandemic. MRC Data (formerly Nielsen Music) just published numbers for the first half of 2021, and they look quite good for labels, publishers, distributors and other purveyors of recorded music.

Vinyl sales, which have been on an upward trajectory for a decade, continue to explode, up 108.2% to 19.2 million units from 9.2 million in the first six months of last year. Even CD sales, which have been on a downward slope for years, posted a 2.2% gain with 18.9 million units shifted. Changing consumer habits brought on by the pandemic directly led to the resurgence of interest in CDs and the meteoric rise of vinyl, it is widely believed.

Album downloads continued their decline, dropping 26.8% (to 12.92 million), while individual track sales dropped 20.3% (to 101.8 million). The vinyl surge and unexpected CD uptick were enough to overpower the digital drop in album sales, though, with total album sales (physical and digital combined) rising 12.6% to 51.26 million.

R&B/hip-hop, country and pop dominated the genre pie. You can see a few of the top artists by volume in the charts below:

Read more over at Billboard.

Sponsored Links from Across the Internet
Show Comments
Related Articles
New Stuff 0
We’re Your Connection for an Exclusive Vinyl Variant of Vein.fm’s The World Is Going To Ruin You
September 21st, 2022 at 10:00am MetalSucks

We’d advise against rolling the vinyl for smoking purposes.

Metal Merch 0
This Badass Deicide Box Set Is Now Part Of The MetalSucks Web Store
August 15th, 2022 at 10:00am MetalSucks