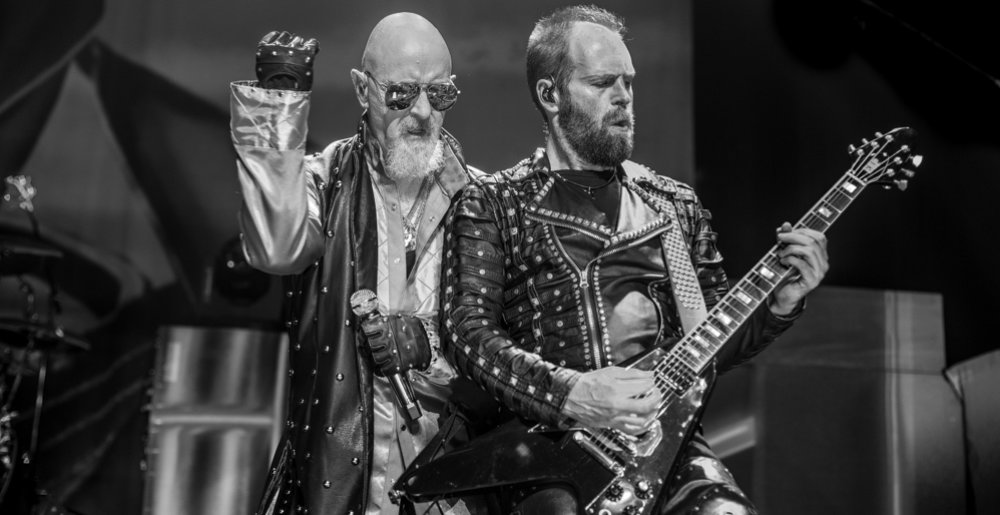 When Judas Priest announced on January 10 that their upcoming tour would see them hit the stage as a four-piece, fans were understandably upset that the band wouldn’t be bringing their patented twin-guitar attack on the road. So was Andy Sneap — who has filled in live for Glenn Tipton since the latter’s Parkinson’s disease became too difficult to manage on the road in 2018 — who said it wasn’t his decision.

But all’s well that ends well (I guess?) as the four other members of Priest have reconsidered, “unanimously” deciding to bring Sneap out on tour.

“Hello metal maniacs…given all that has recently evolved and transpired we have decided unanimously as a band to continue our live shows unchanged with Rob, Ian [Hill, bass], Richie [Faulkner, guitar], Scott [Travis, drums], Andy and Glenn [Tipton, guitar] joining us whenever he’s able…so see you all soon as we forge ahead celebrating 50 massive heavy metal years of JUDAS PRIEST together!”

Priest’s 50th anniversary tour will feature Queensryche in support and will kick off in March. Dates: